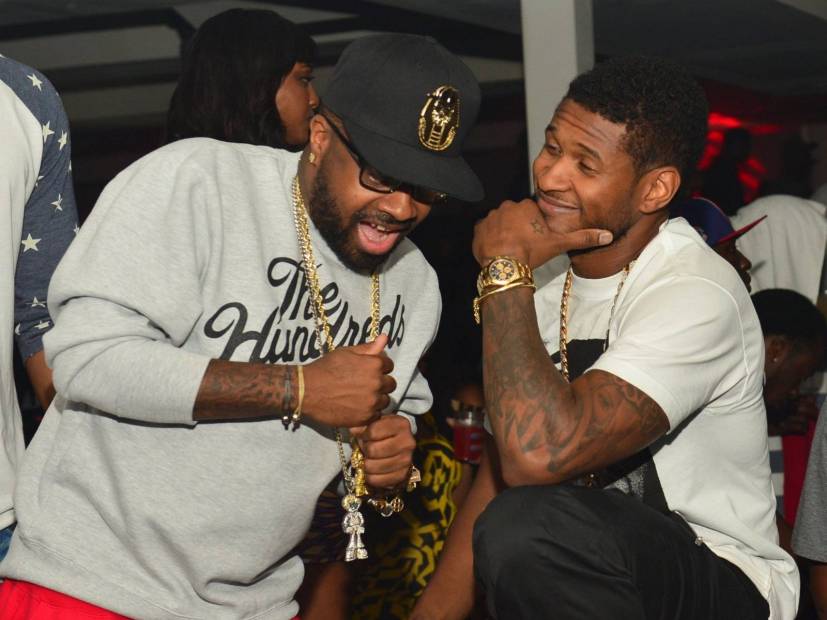 Los Angeles, CA – A photo of Usher sitting in front of a whiteboard that reads, “Confessions 2” was uploaded to Instagram Wednesday (March 27).

The cryptic caption, “Dis what yall want…” has spurred speculation about the possibility of a follow-up to Usher’s award-winning album, Confessions.

Jermaine Dupri, the producer involved in the creation of the 2004 album, uploaded the same photo with the caption, “Usher Party !!” a few hours after. The coinciding photos seem to be a little more than coincidence, leaving us optimistic about the validity of the speculated announcement.

Usher’s fourth studio album was a seminal release for the vocalist that became a numbers success and a critically acclaimed hit that impacted an entire decade.

Selling over 1.1 million copies in its first week, Confessions earned Usher a Grammy Award for Best Contemporary R&B Album in 2004. That same year the album would sell over eight million copies in the U.S. and over 20 million worldwide.

Confessions drew critical acclaim for its candidness towards its subject matter becoming the second best-selling album of the 2000s decade, going on to be certified Diamond by the RIAA.

Usher and Dupri appear to already be hard at work.

“We can slow down and still can’t catch up” – JD As we count down to the anniversary on Confessions. #Day1 This bigger than music. #1 BigBruhNem

Dupri shared a snippet on Instagram, Monday (March 25), of an apparent song the two are working on titled, “Believe.”

Most recently, Dupri uploaded a photo of the two in the studio on Thursday (March 28) with the caption, “C2.”

A second installment of the Confessions series would make this Usher’s first solo album since Hard II Love in 2016. His most recent release being his collaborative project with Zaytoven shared in 2017 titled, A.