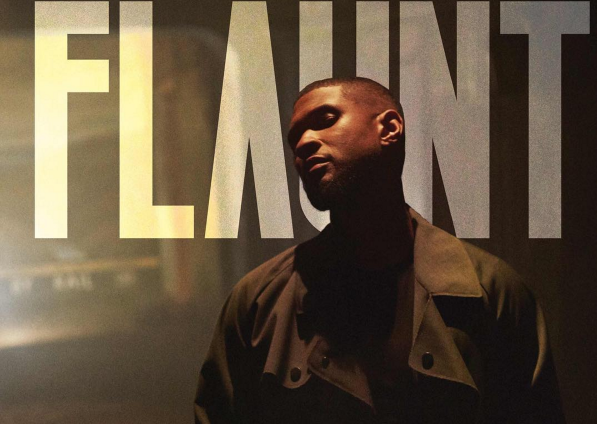 New York, NY – Although it was slated for a September 16 release, Usher has leaned on the power of TIDAL and dropped his eighth studio album, Hard II Love several days ahead of schedule.

Production and writers include Pharrell, Raphael Saadiq, Andrew Wansel and Latif with the Billboard hit single, “No Limit” leading the charge.

Stream Hard II Love down below.

With seven albums which have sold more than 65 million units worldwide, eight Grammy Awards, and 18 Hot 100 top-10 singles, it’s surprising that even a globally recognized megastar such as Usher Raymond can get into a rut on the album productivity front. Four years removed since his last studio album dropped, the longtime R&B frontrunner endured several false starts when it came to single and release date announcements.

But midway through this year, all it took for him was to channel the legacy of Master P’s empire and linking with his A-Town brethren, Young Thug and the hit “No Limit” has landed Usher back on everyone’s radar. Couple in his new movie, Hands of Stone, where he portrays boxing legend opposite Sugar Ray Leonard opposite Robert de Niro and 2016 has become an All-Star year for the 37-year-old multi-talent.

Building off the momentum, RCA Records has rolled out the red carpet for Hard II Love, the veteran singer’s eight studio album to have September 16 release date. Fans who pre-order the album today will receive a chunk of the album in the singles “Crash,” “Missing U,” “Champions” and of course, “No Limit.”

Hard II Love‘s cover art, designed by Daniel Arsham, was unveiled today and can be seen below.