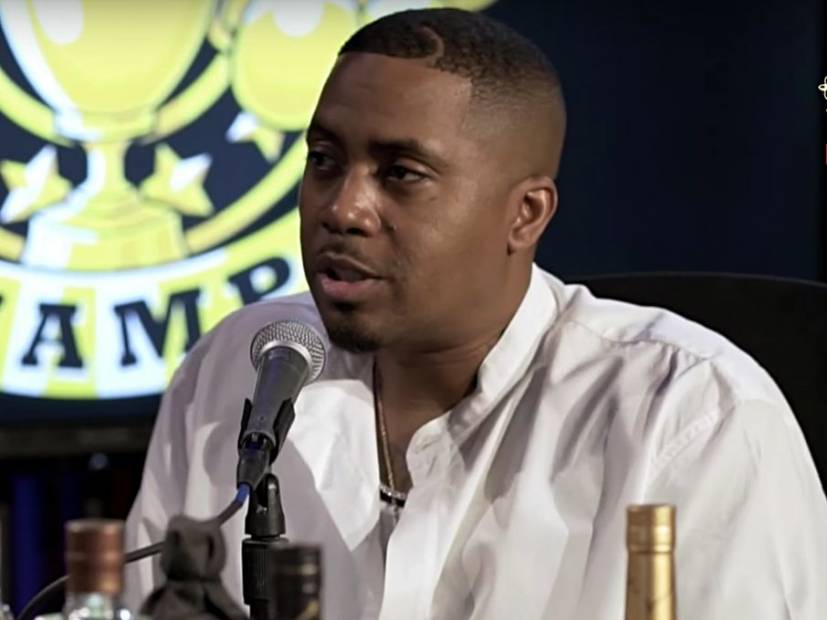 New York, NY – The late Prince is one of the few artists who passed on the chance to collaborate with Nas, something the Queensbridge Hip Hop legend admitted during a recent Drink Champs interview. Apparently, Prince would only work with artists who owned their masters — and Nas did not.

Nas didn’t walk away completely empty handed. He says Prince taught him something that night.

“He dropped a jewel, he kind of helped me see the future and he was like, ‘When you own your masters, give me a ring,'” he explains. “But we kicked it a few times. We got cool, he was seriously a very cool dude to me. He invited me onstage to perform.

According to a press release, REVOLT, TIDAL and Mass Appeal will present exclusive Drink Champs content across all of their platforms, beginning with podcast episodes premiering August 13 exclusively on TIDAL.

Until then, watch the full Nas interview above.