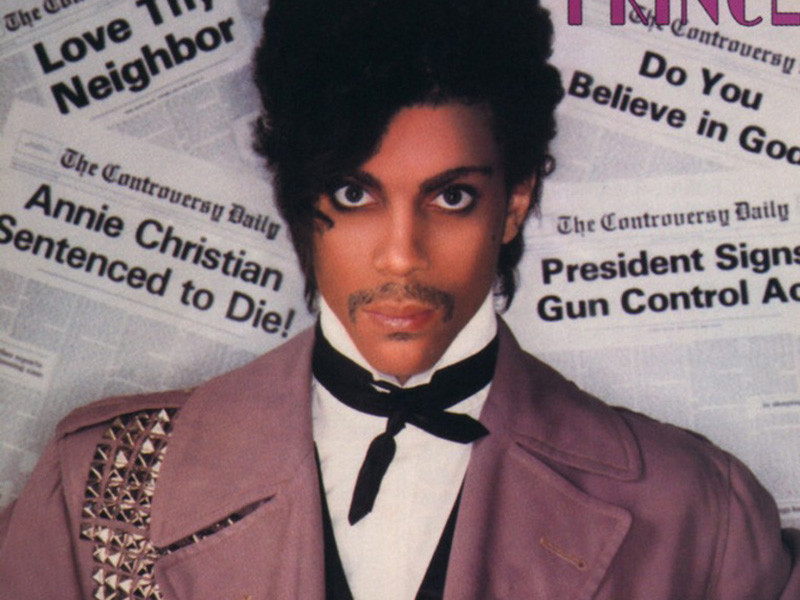 Universal Pictures is developing a fictional movie based on the contents of Prince’s music, Variety reports.

The film studio acquired the rights to some of the late musician’s catalog and will be using his music as the basis for the plotline.

Universal doesn’t plan on making this anything like a biopic since execs view 1984’s musical drama Purple Rain as such. For Purple Rain, he won eight Grammy Awards, six American Music Awards, a Golden Globe Award and an Academy Award.

According to Variety, executives are hoping to re-create something akin to 2008’s Mamma Mia.

Universal has had enormous financial success with past musicals, including 2012’s Pitch Perfect and the film adaptation of Les Miserables.