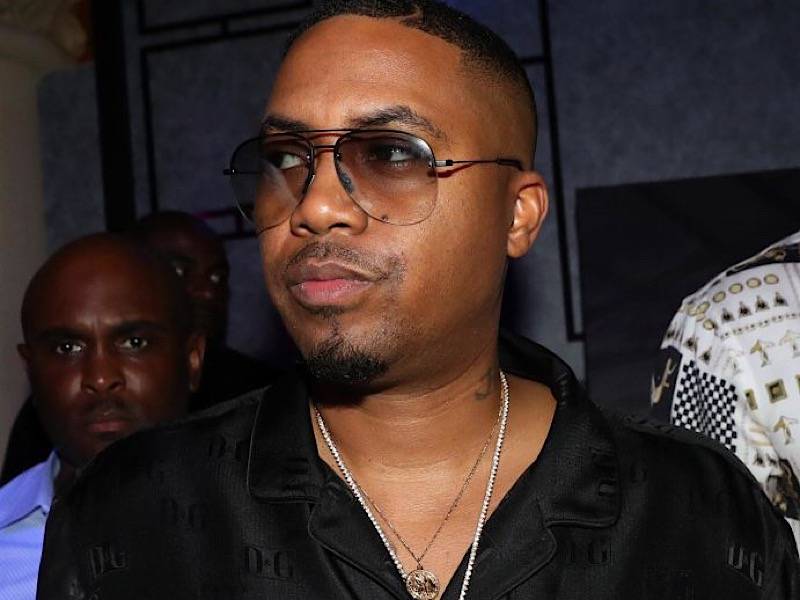 New York City, ny – With Nas’ eagerly awaited The Lost Tapes 2 hitting streaming platforms this month, many fans were understandably elated to find the new track “Jarreau of Rap (Skatt Attack)” — the first single — was released on Friday (July 12). However, it wasn’t what everyone may have expected.

With production credits that includes names like Kanye West, Pharrell, Swizz Beatz, Hit-Boy, Pete Rock, No I.D., Alchemist, and Statik Selektah, it’s fair to have anticipated music in the vein of his first Lost Tapes.

Fans, obviously, had their own takes on the track.

💯 next Nas gonna record a wet fart, loop that shit for 8 minutes & giggle away to himself as his fanatics praise him for pushing boundaries & innovating.

HOW THE FUCK DO YOU MAKE THAT SHIT THE SINGLE. CMON SON.

Damn son this ain’t it https://t.co/cow7KXFLon

For others, the song made perfect sense. His father is renowned Jazz musician Olu Dara (who first collaborated with his son on the song “Life’s a Bitch” off of the holy grail of Hip Hop Illmatic). An experimental jazz record, paying a tribute of sorts to the late Jarreau, shouldn’t be as shocking as it is intriguing — especially considering his upbringing.

"Jarreau Of Rap" is a tribute to musician Al Jarreau, who was famous for a singing technique called "scatting". I appreciate Nas rhyming to the rhythm of scatting, especially to this time signature. The musicianship is top notch. With the horn section playing the lead line.

That new Nas single ups the lyrical and stylistic antes for rappers once again 🔥 https://t.co/dRjudLQQBX

I heard the new @Nas joint from lost tapes 2, im seein the comments bein made, and I understand that not everybody gonna like the taste but from my perspective nas jus paying homage to Al Jarreau and skat jazz. He's always had a place for jazz in his heart and TRU nas fans kno.

I know I'm old because I actually like that new Nas song 😭😂😭😂https://t.co/davwWZzapi

The project is set to feature outtakes from the sessions that led to some of his more debated later releases. Was “Jarreau of Rap” the warning shot you hoped it would be? Sound off in the comments. 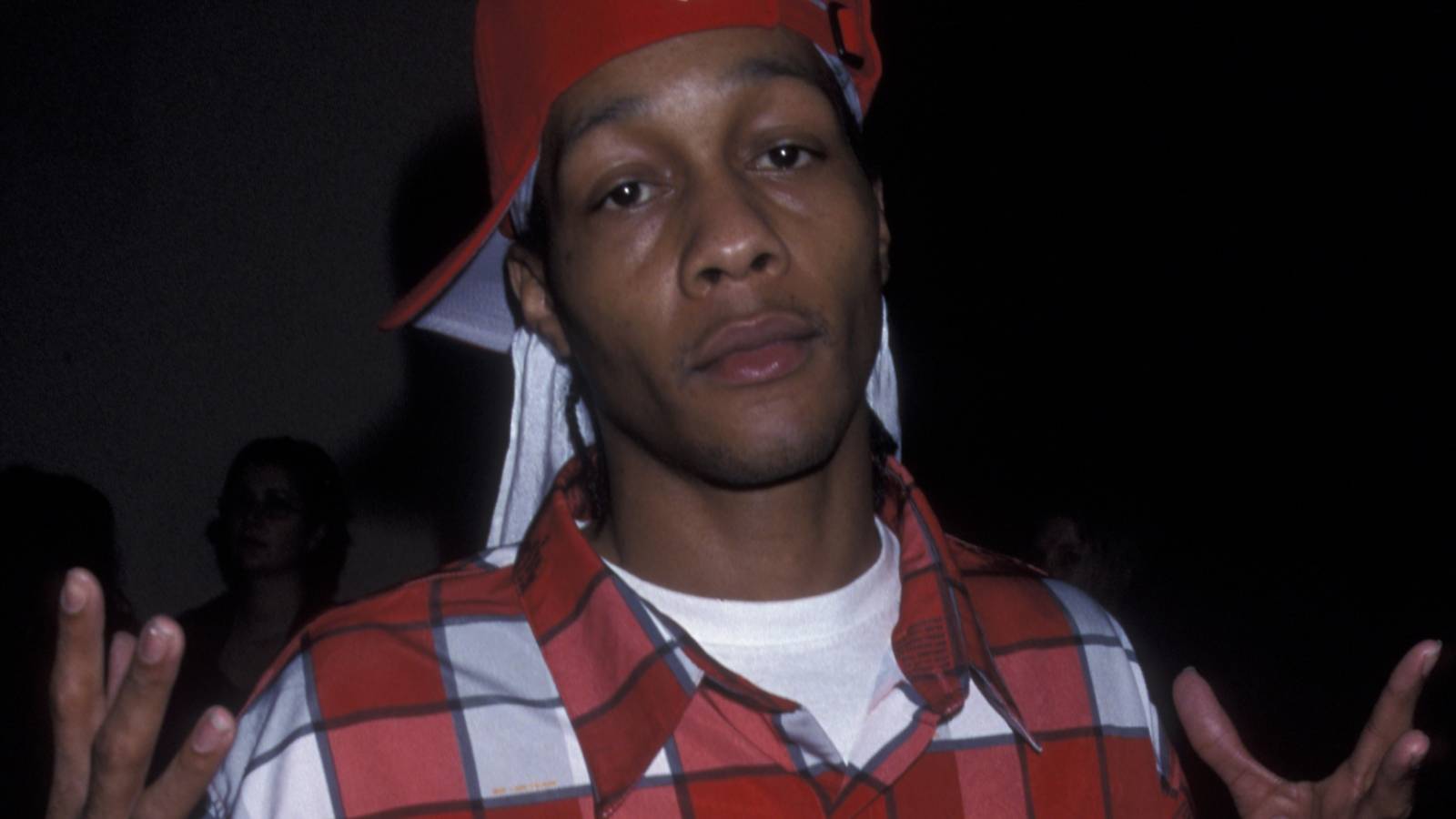