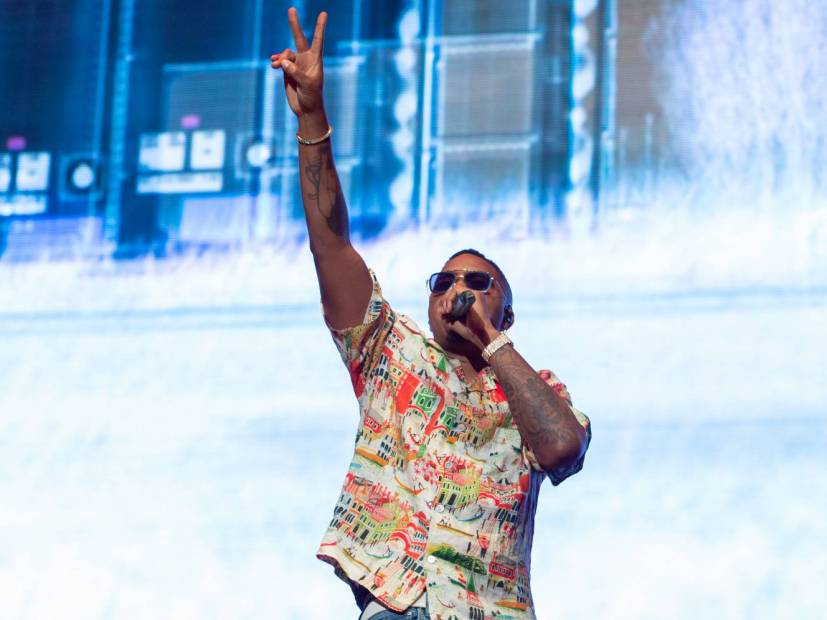 New York, NY – After an effective teaser last month, Nas is making his long-rumored The Lost Tapes 2 a reality with the unveiling of its release date and commercial.

To unveil the tracklist (which sports production from rap royalty such as Kanye West, Pharrell, Swizz Beatz, Hit-Boy, Pete Rock, No I.D., Alchemist, Statik Selektah and more), Nas is rolling out The Lost Tapes 2 merch collaboration with Aimé Leon Dore.

[This post has been updated. The following was originally published on June 11, 2019.]

Diehard Nas fans have been put on high alert.

The Hip Hop icon and business mogul gave a warning signal via his Instagram account on Tuesday (June 11) that the long-awaited second edition of his beloved The Lost Tapes is on deck.

The revelation is in a short video clip of the camera zoomed in on a damaged, marble white prototype being held by Nas wearing white gloves and a matching science lab coat.

There has been no release date announced for The Lost Tapes 2 at press time.

The first Lost Tapes was a compilation of unreleased tracks and debuted at No. 10 on the Billboard 200 album chart when it dropped in 2002.

Several of Nas’s fan-favorite tracks and his concert performance staples from The Lost Tapes include “No Idea’s Original,” “Purple,” “Doo Rags,” and “Blaze a 50.”

Nas celebrated the 25th anniversary of his classic debut Illmatic in April and his latest LP Nasir was released one year ago this week on June 15.

Additionally, Nas will be embarking on the 22-city co-headlining tour with Mary J. Blige beginning in July.