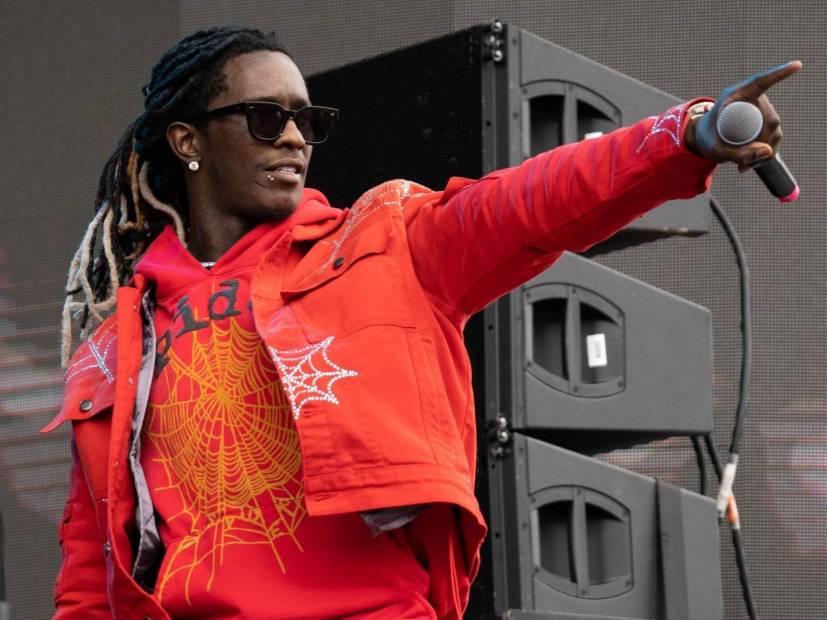 Young Thug and Machine Gun Kelly are about to become road dogs.

The two chart-topping rappers have just announced a massive North American co-headlining tour, which is scheduled to kick off on September 30 in Toronto, Canada.

Produced by Live Nation, the 31-city run will also make stops in Atlanta, Houston, Philadelphia, Chicago, Seattle and more before wrapping up on November 18 at The Hollywood Palladium in Los Angeles. The only show MGK will miss is the Denver, Colorado date on November 5.

Kelly unleashed his Hotel Diablo album earlier this month, while Thugger has been trying to get out Barter 7, his follow-up mixtape to last year’s Slim Language.

Thug recently earned his highest chart placement on the Billboard Hot 100 with his latest single “The London” featuring J. Cole and Travis Scott. The track peaked at No. 12 and currently sits at No. 28.

Tickets for the tour go on sale to the general public on Friday (July 26) at 10 a.m. local time here.