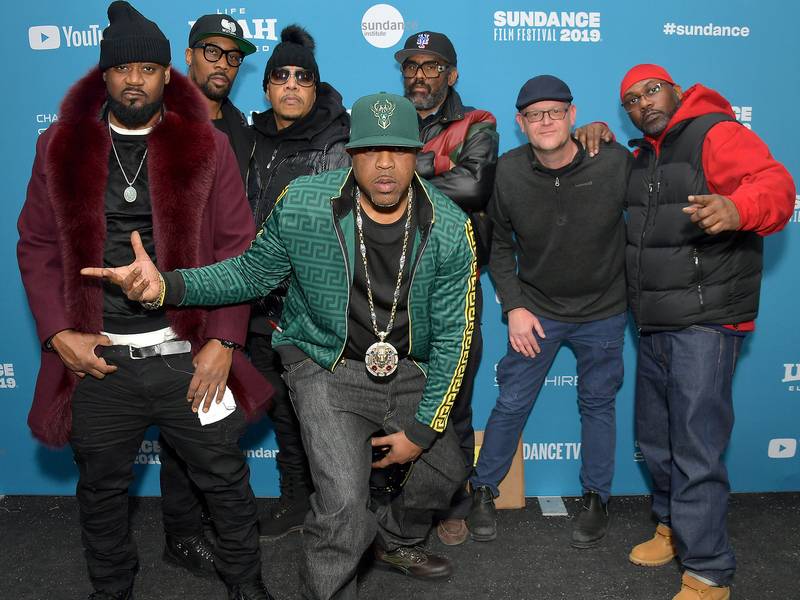 Los Angeles, CA – Sacha Jenkins’ docuseries Wu-Tang Clan: Of Mics & Men is vying for an Emmy Award. The documentary has received a nomination for Outstanding Writing for a Nonfiction Program.

Mass Appeal, which produced the Showtime doc, celebrated the honor via Instagram on Tuesday (July 16).

Nas — a member of the Mass Appeal family — also congratulated Jenkins, Wu-Tang and the team behind Of Mics & Men in his own Instagram post.

“Big Up and Congratulations to The WU !” he wrote. “Congrats to Sacha Jenkins & @beetsaladbar & the Mass Appeal Massive #ofmicsandmen The Wu- Tang Clan Documentary Emmy Nomination. If you haven’t peeped Doc it’s streaming now on @showtime.”

Other notable documentaries nominated for Emmys this year include Netflix’s Homecoming: A Film by Beyoncé, HBO’s Leaving Neverland and Lifetime’s Surviving R. Kelly.

The 2019 Emmy Awards are scheduled to take place September 22 at the Microsoft Theater in Los Angeles. The event will air live on FOX at 8 p.m. Eastern.

Check out all of the Emmy nominees here.