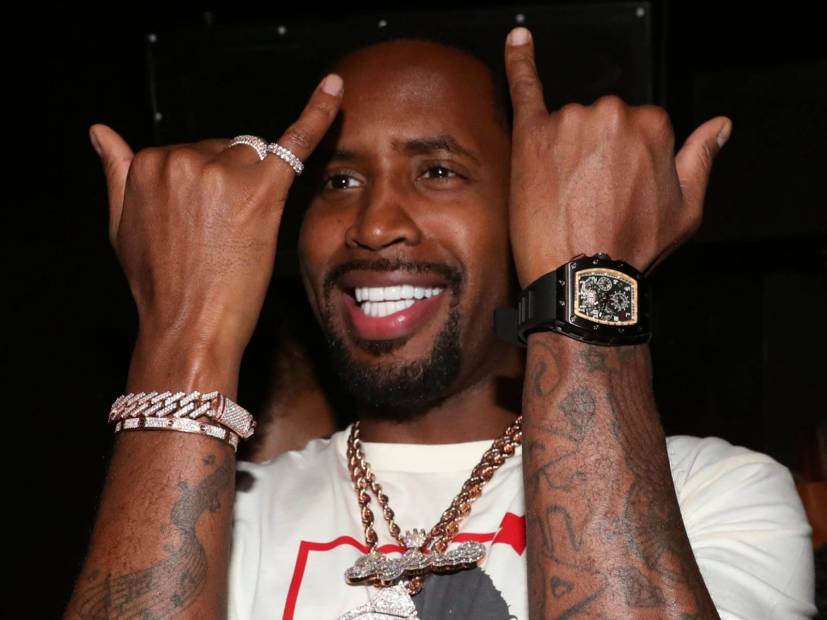 Safaree’s new business venture has finally come to fruition — and it’s definitely not for everyone.

Of course, the name is a reference to Nicki Minaj’s Anaconda album. Nicki and Safaree famously dated for over a decade but suffered a nasty breakup in 2014.

The company unveiled the product at the ANME Trade Show as explained in the caption.

Safaree fielded several offers after a video of his penis went viral in February 2018. He ultimately signed the deal with Doc Johnson worth millions of dollars last August. As part of the agreement, the company is able to use a life-size mold of Safaree’s manhood.

Doc Johnson’s Instagram bio claims they are the “#1 Largest Pleasure Products Manufacturer” in the country. Safaree is likely a very happy man right about now.