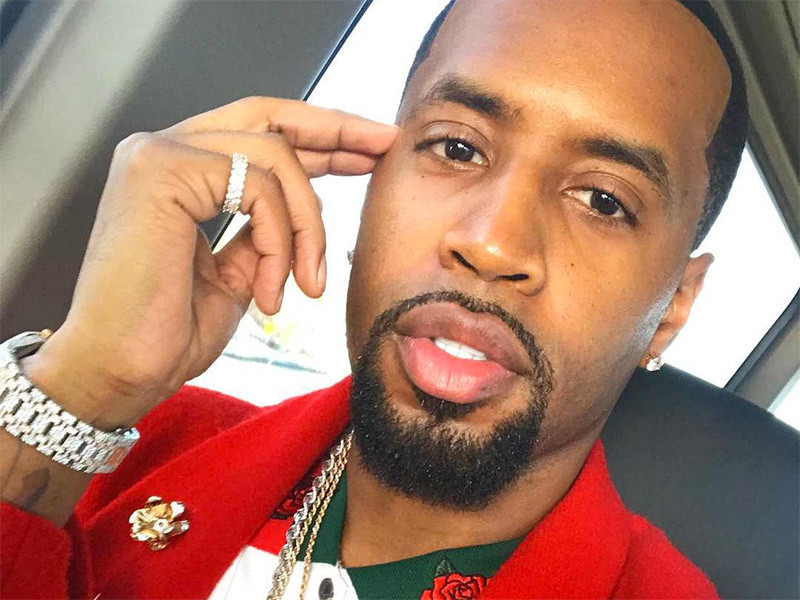 The Love & Hip Hop star, who boasts a little over a million followers on Instagram alone, hasn’t yet commented on the leak. But social media was quick to predict how he might react to the release of the nudes.

As the photo and video started making the rounds on social media, Twitter was flooded with (mostly positive) reactions.

I’m sorry for roasting you Safaree I didn’t know, WE didn’t know pic.twitter.com/5zumka1scZ

Me: but y'all said #safaree was corny..

my nosey self after checking to see why Safaree was trending

Hubs: did you see that #safaree video Me: pic.twitter.com/W8biS4KkjE

Suffice it to say that Safaree’s music has also gained a new fan or two.

*me listening to Safaree’s music now after recent developments* pic.twitter.com/yN0sE0kCX7

As of Monday (February 26), it’s unclear who is behind the leak.

While you’re here, why not check out some DX exclusives –