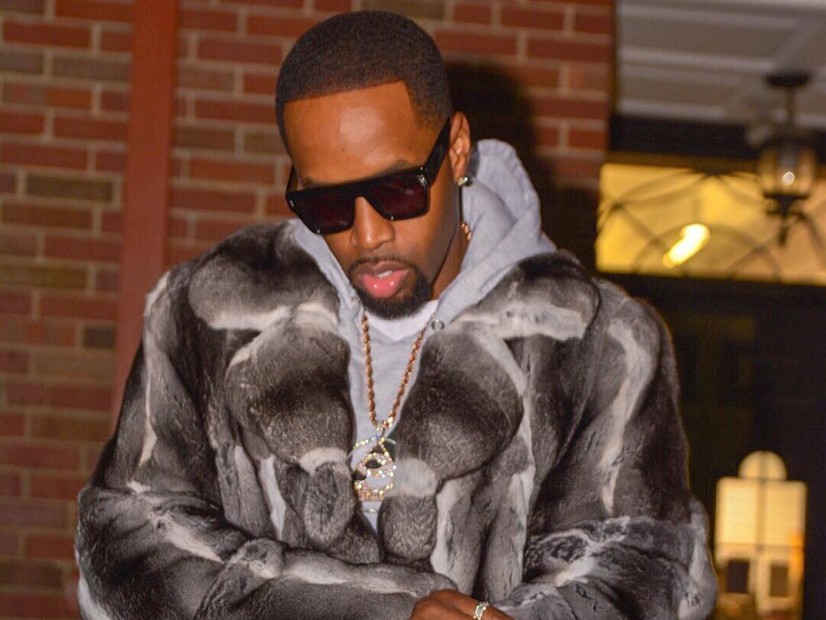 New York, NY – The men who stand accused of robbing Safaree at gunpoint have been indicted on multiple charges.

According to TMZ, Shawn Harewood, Tacuma Ashman and Carl Harry were indicted on seven counts, including armed robbery in the first degree, unlawful possession of a gun in the second degree and resisting arrest.

The incident occurred in New York City last April in plain view of several surveillance cameras. The three men had been tailing Safaree for some time and ultimately robbed him of $180,000 in cash and jewelry.

The Love & Hip Hop star was in the Big Apple doing press rounds at the time. Shortly after the incident, he appeared on Power 105.1 where he told Angie Martinez about the terrifying ordeal with tears in his eyes.

“A couple hours ago, I just got robbed,” Safaree told her. “Two dudes with guns just ran up on me. Had me face down on the floor with a gun to my head. They just took everything.”

One of the alleged robbers is someone Safaree knew well. If convicted, all three men face up to 20 years in prison.