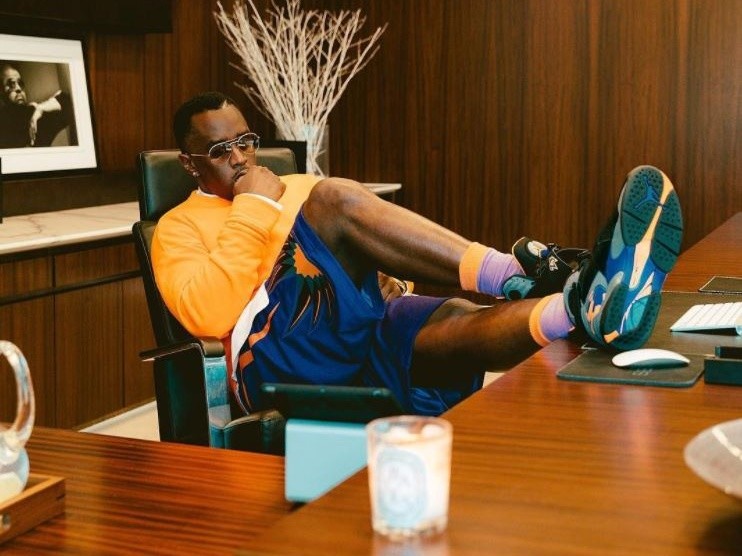 Diddy & MTV Are Officially Bringing Back "Making The Band"

Diddy made the announcement today (July 15) on his Instagram. In it, he thanked fans, Wale and Seth Rogan for encouraging him to revitalize the iconic reality show which brought the world Da Band, Donnie Klang, Day26 and Danity Kane.

I’ve made my decision… #MakingTheBand is coming back!!! This will be a global talent search, upload your auditions now using #MTBcasting!! pic.twitter.com/EjKCA3TWbl

“Making The Band is coming back bigger, bolder and more cutting edge,” Diddy said in a press release. “MTB on MTV was the pioneer of reality TV. We’re going to bring that supernatural energy back to the format and bring the world it’s next global superstars.”

The worldwide search for fresh Making The Band talent starts today. Those who are interested must submit to compete by uploading a video using the hashtag #MTBCasting to their Instagram, YouTube and Twitter accounts.

MTV has also partnered with music app Smule that will allow Making The Band viewers to curate a playlist of songs for aspiring talent to choose from for their virtual auditions.

The popularity of MTV’s Making The Band exploded in 2002 with Diddy as the show’s authority figure. Cameras followed the cast’s journey as well as all the drama that unfolded on Diddy’s quest to put together chart-topping musical acts for three seasons.

Making The Band holds nostalgic memories such as Dylan spitting “hot fiyah” as the best rapper in the game, Da Band walking across the Brooklyn bridge to get a slice of Junior’s Cheesecake and the infamous fight between Ness and Fred — all popularized further from an episode of Chappelle’s Show

Now that it is the age of social media, the revival of Making The Band makes sense and is sure to bring on entertaining memes and trending moments throughout the entire season.