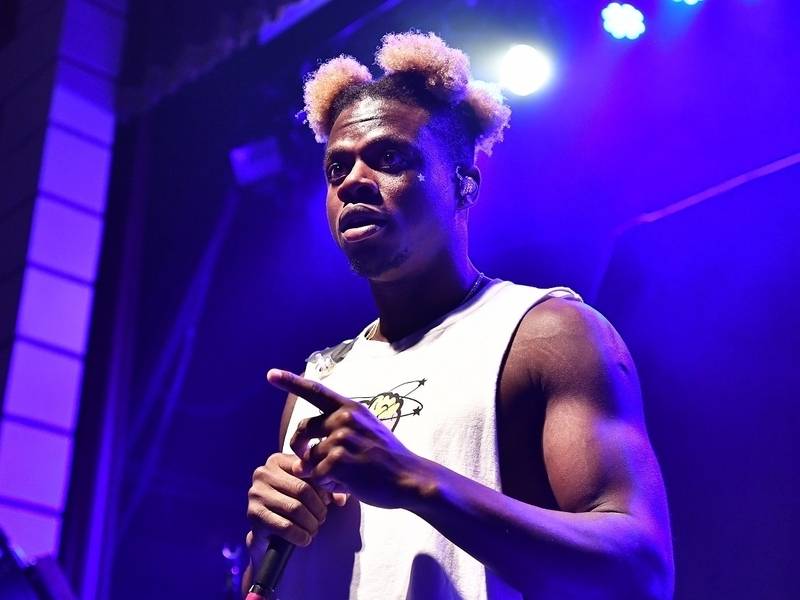 Tobi Lou has dropped a new mixtape titled Live On Ice. The project arrives courtesy of ArtClub and EMPIRE.

[This post has been updated. The following was originally published on July 12, 2019.]

Tobi Lou has released a Tony Bigz-assisted single titled “My Party” to go along with the announcement of his next mixtape, Live On Ice. The Chicago-bred artist’s upcoming project is scheduled to drop August 2 via ArtClub/EMPIRE.

“I felt like my entire life I’ve been waiting for whatever moment this is,” he said in a press release. “I’m finally having an awakening and seizing my moment by putting out my first real offering and saying, ‘OK, I’m ready – judge me.'”

Tobi also explained the meaning of his tape’s title.

“People go crazy for Lion King, but go even crazier for Lion King On Ice, and I feel like that with this project,” he stated. “I released a lot of music last year but nothing like this – this is by far the craziest thing I’ve done, so it had to be Live on Ice.”

Check out Tobi’s Live On Ice cover art and tracklist below. Stream “My Party” above.