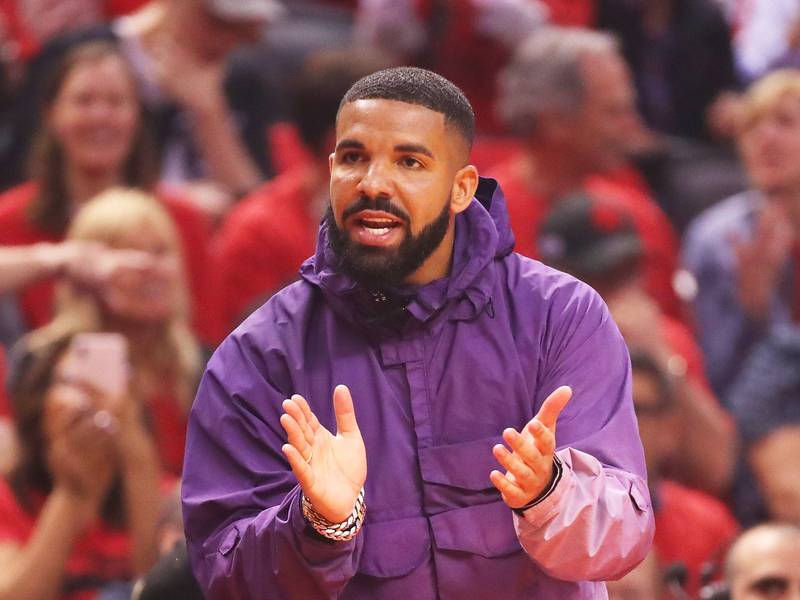 Toronto, CA – Drake has announced the lineup for his ninth annual OVO Fest, and it looks strikingly similar to the bill from the B2K Millennium Tour.

The festival’s performers include B2K, Mario, Pretty Ricky, Lloyd, the Ying Yang Twins, Chingy, Bobby V and, of course, Drake as the headliner. Besides Champagne Papi, all of the other artists were featured on the B2K reunion tour.

The upcoming event will take place on August 4-5 at the Budweiser Stage in Toronto. Drizzy is also hosting two other activities ahead of the festival.

From July 29 to August 2, the OVO Basketball tournament will be held at the Goldring Centre. The OVO Summit, which is described as “immersive conference for Canadian creatives and lifestyle entrepreneurs looking to grow their careers, hone their skills and make a lasting impact on the creative economy in Canada,” is scheduled for August 2 at the Metro Toronto Convention Centre.

The OVO Festival is making a return after its 2018 absence. Past entertainers to grace the stage include JAY-Z, Kendrick Lamar, J. Cole, Lil Wayne, Eminem and The Weeknd.

Check out some of the Twitter reactions to the 2019 lineup below.

That Sunday line up at OVO Fest pic.twitter.com/B5dIVgwVD9

Drake went back to 2004 for this Sunday lineup https://t.co/xFoqACDPW9

So y’all mean to tell me the whole OVO fest line up is just the millennium tour line up with drake added to it? pic.twitter.com/CRkQ5ktM0X

For everyone saying “tHiS tHe MiLleNnIuM tOuR”…it didn’t come to Toronto. Drake is just giving us what we wanted.

I see a lot of people hating on the OVO fest lineup, if you are not a true fan of R&B then I understand but, if you claim R&B like myself then that’s an all star line up

Kawhi saw the lineup for OVO Fest and dipped.