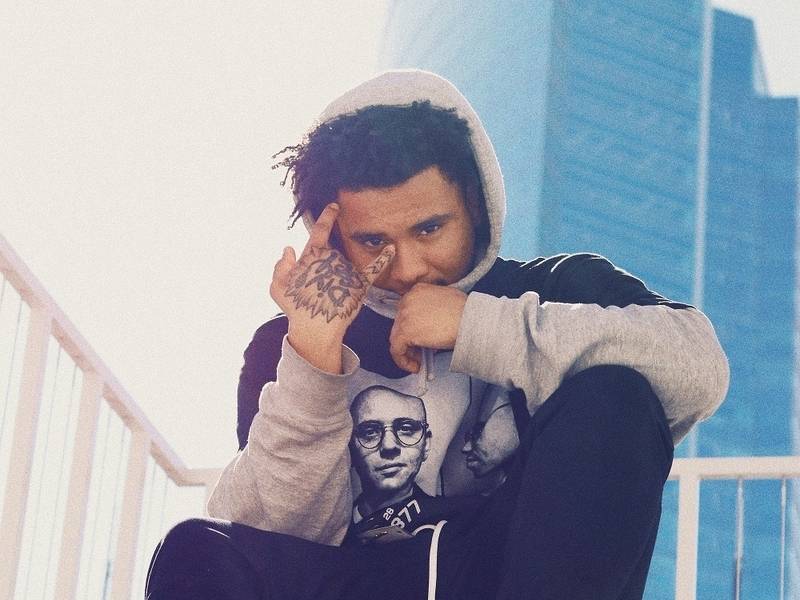 Chicago’s Dyzzi From DivSel is releasing his sophomore album KidsBackThen this Friday (July 12). Before the LP arrives via Below System Records, the Milwaukee-based rapper has provided HipHopDX readers with an early stream of the entire project.

“I just want to leave a stamp in the culture, have this be another Hip Hop classic,” Dyzzi tells DX. “I spent a lot of time just reflecting on the good ol’ days, visiting old spots and areas I was as a kid and strictly listening to my Top 5 favorite rappers (Joey Bada$$, Mac Miller, Wiz Khalifa, J. Cole and Vic Mensa) while making this.”

He continued, “My biggest new experience was being alone while writing and recording for this album. I usually have my entire crew with me when I record or we all just chill together and write. I needed the process of this album to be fresh because I want this album to last forever or ‘blow up’ if you will.”

Check out Dyzzi’s KidsBackThen stream, cover art and tracklist below.