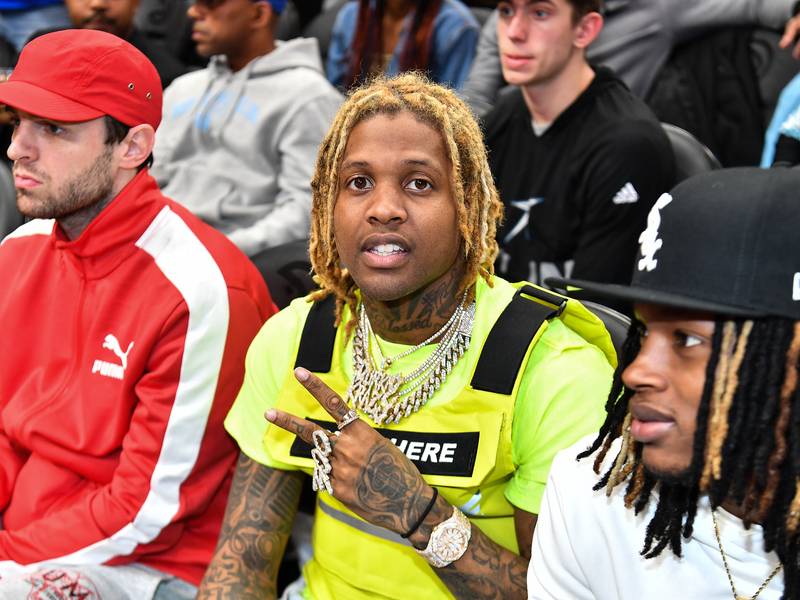 Lil Durk is still finding time to put out music despite having an attempted murder charge looming over him. The Alamo Records artist has dropped a new album titled Love Songs 4 The Streets 2.

Check out Durk’s Love Songs 4 The Streets 2 stream, cover art and tracklist below.

[This post has been updated. The following was originally published on July 10, 2019.]

Lil Durk currently has an attempted murder case looming over his head, but his serious legal issues aren’t preventing him from releasing music. The Chicago-bred rapper has announced a new album titled Love Songs 4 The Streets 2, which is scheduled to drop July 26 on Alamo Records.

“I made LS4TS2 for women, my Day Ones, the trenches and all those that doubted me,” he said in a press release.

In addition to the announcement, the Windy City rhymer has dropped the King Von-assisted lead single “Like That.” The track adds to a growing list of collaborations between Durk and his Only The Family signee Von.

Durk’s original Love Songs For The Streets mixtape was released in 2017. Its sequel, a studio album, serves as the follow-up to last November’s Signed To The Streets 3 LP.

Check out Durk’s Love Songs 4 The Streets 2 cover art below.