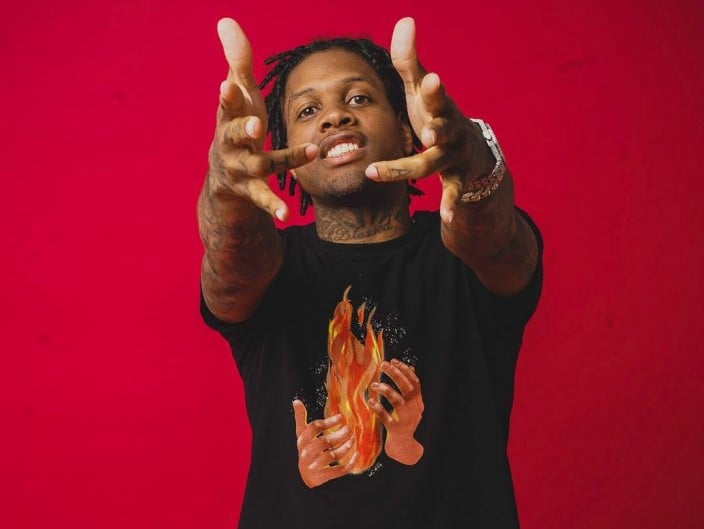 Backed by a blockbuster guest list consisting of Future, Ty Dolla $ign, Gunna, Kodak Black, Kevin Gates, A Boogie With Da Hoodie among others, Lil Durk has fired off his much-awaited Signed To The Streets 3 album.

Stream it down below.

[This post has been updated. The following was originally published on October 19, 2018.]

After constant delays, Chicago Drill music pioneer Lil Durk has finally announced that his long-awaited project, Signed To The Streets 3 will be released on November 9.

STTS 3 will include previously released bangers such as the Future-assisted, “Spin the Block,” “Downfall,” with Young Dolph and Lil Baby, and “Home Body,” featuring Gunna and TK Kravitz.

The always generous Durkio wasn’t stingy to the fans either with new music. As part of his 26th birthday celebration today, he also drops another joint from STTS 3, the Young Chop-produced track, “Rockstar” featuring Lil Skies.

While the project has had its share of delays, he’s kept fans satisfied for the past two years with stellar mixtapes and projects such as Signed to the Streets 2.5, his joint efforts with Lil Reese and Tee Grizzley, Supa Vultures and Bloodas respectively, his previous solo effort, Just Because Ya’ll Waited and his compilation, Lil Durk Presents: Only The Family Vol. 1.

STTS 3 will be released via Alamo/Interscope Records and is now available for pre-order now.

View the cover art down below.

Thank You 4 the birthday wishes. My Gift from me to YOU‼️ #STTS3 PRE ORDER AVAILABLE NOW (LINK IN BIO) OUT EVERYWHERE NOVEMBER 9‼️‼️