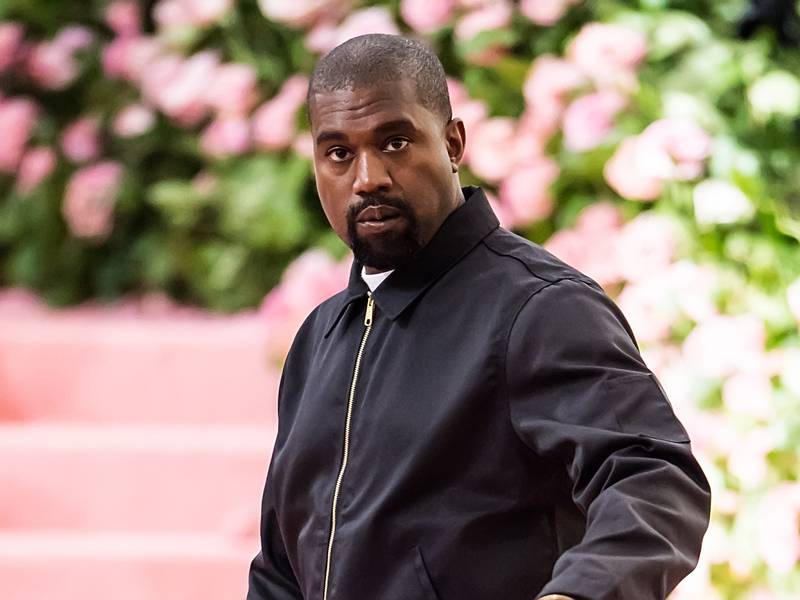 Kanye West is hoping a judge will put an end to a legal battle over Yeezy’s “Ultralight Beam” single.

According to court documents obtained by The Blast, ‘Ye is seeking the dismissal of a lawsuit regarding the sampling of a child’s voice for The Life Of Pablo album cut.

In February, Kanye was sued by Andrew and Shirley Green, the legal guardians of a girl named Natalie who can be heard on the intro of “Ultralight Beam.” The sample came from a viral video, which featured the then 4-year-old child praying in the back seat of a vehicle.

Andrew and Shirley Green, who adopted Natalie in 2012, claim Kanye never obtained permission to use the girl’s voice for the song. According to the suit, a representative for ‘Ye asked the child’s biological mother Alice Johnson for consent to sample her daughter when she didn’t have the authority to give it.

Days prior to TLOP’s February 2016 release, Johnson had a phone call with Kanye’s rep that led to a verbal agreement. Payment would allegedly be negotiated at a later date. The suit claims Kanye’s rep said a written license agreement and payment for the sample would be sent but nothing ever came.

Andrew and Shirley Green are seeking an unspecified amount in damages as well as a cut of Kanye’s TLOP profits.

Revisit “Ultralight Beam,” which earned Chance The Rapper the nod of HipHopDX’s Verse of the Year in 2016, below.