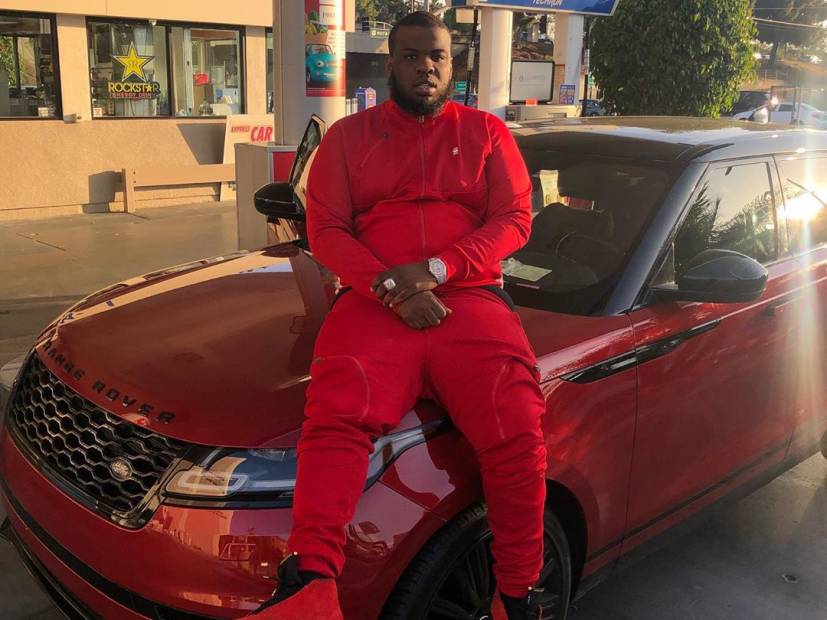 Maxo will now be managed by JAY-Z’s Roc Nation and his first project under the entertainment company will be his forthcoming album Brandon Banks, which is slated for release on July 19.

“I went from pushing rocks in Alief, to pushing Roc with JAY-Z,” Trigga Maxo told HipHopDX via text.

I Do It For The Ones Who Can’t #RocNation pic.twitter.com/oYPRP36ufs

Fellow Houston natives Travis Scott and Megan Thee Stallion are both named as guest features on the project.

“She Live” featuring Hot Girl Meg is already out and dropped in May, to which he brags about the $1.5 million deal RCA deal he signed earlier this year.

“Still making deals, just signed me a deal, signed to RCA, 1.5 mil,” he raps on the track