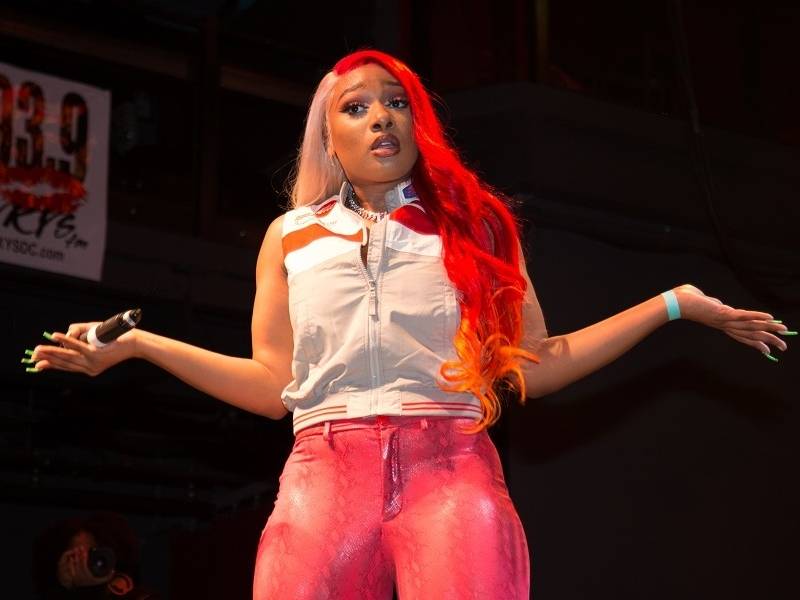 Meg hints we may soon see a different vibe from her.

Yo Gotti Sells Out Hometown Show

Man Can’t Nothing Top Dis Feelin .. SELLING OUT DA ARENA IN YOUR HOMETOWN! Blocks From Where You Use To Hustle 🙏🏽
Thank you Memphis #BIRTHDAYBASH7 pic.twitter.com/Ri5BepKbKL

BMO should be played on the radio more. Radio sleeps on my music so much and I’m genuinely tired of giving my all to it.

And Ellie Goulding hasn’t greeted him yet.

YBN Cordae Gets His Nails Done

"Real Playas keep they nails Fly, fresh and dipped at the tip" 😂🤣 https://t.co/j2GxwDKrjN