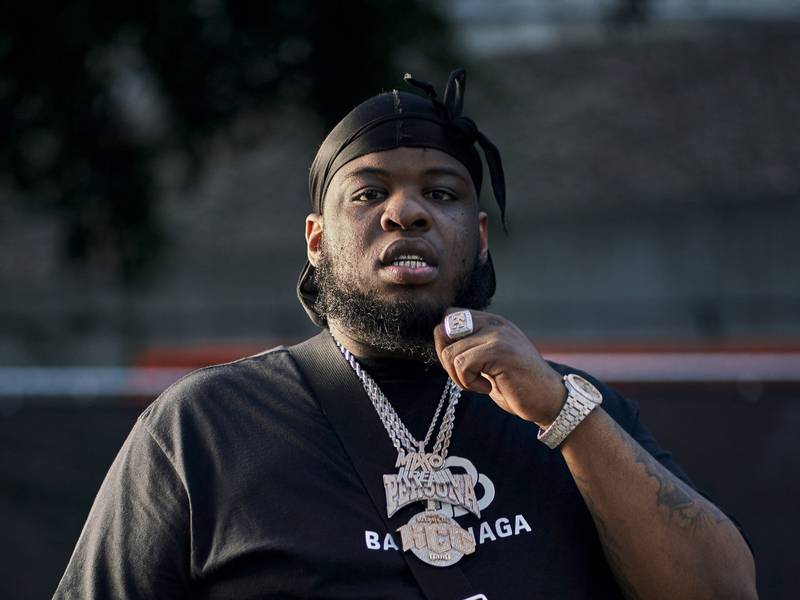 Maxo Kream is beginning a new chapter of his career with the release of Brandon Banks. The album is his major label debut and the follow-up to last year’s Punken LP.

[This post has been updated. The following was originally published on June 17, 2019.]

Maxo Kream is prepared to release his first official album for RCA Records. The Houston-bred rapper revealed his debut LP, Brandon Banks, is scheduled to drop on July 19.

“This album is me telling the story of how I’m just like my dad except he was a scammer and I was a trapper,” Maxo said in a press release. “Despite his flaws, he was a great parent, always made sure the rent was paid, made sure I went to school, taught me right from wrong. I wasn’t raised to be a trapper, it just happened because of my circumstances. My relationship with my dad now is great – I used to be terrified of him growing up but now that’s my nigga. We’re like yin and yang.”

Check out the album’s trailer below.