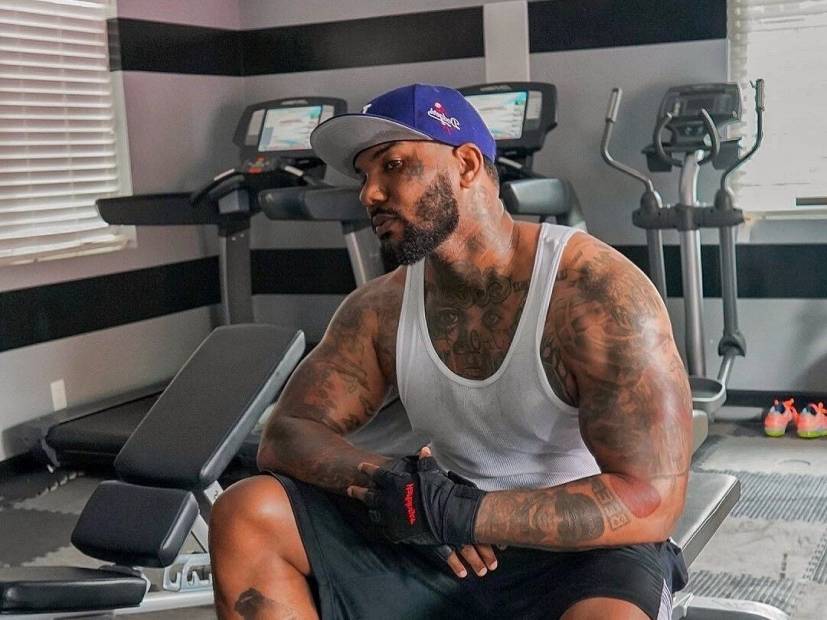 Los Angeles, CA – The ever-controversial rapper The Game has found himself in another altercation.

Hip Hop pioneer DJ Mister Cee (who seemingly can’t catch a break cannot catch a break lately) was on the receiving end of a homophobic comment from the Compton MC.

The legendary DJ Premier posted a video of Game murdering his LA Leakers freestyle and praised him for his revered lyricism.

A SPITTER OF LYRICS! The Game Always Keeps His Bars Sharp… Sounds So Dope Over Me and @royceda59's "BOOM"… @losangelesconfidential @laleakers

The verse included bars that featured recurring analogies on rappers with “the Lil name” prefix.

Unfortunately, Mister Cee wasn’t impressed and commented that Masta Ace already did this concept in 2009. In return, the West Coast vet retorted by clowning his sexuality. Eventually, a remorseful Game deleted his comments and offered an apology to DJ Premier in the comment section, advising he was acting out of his character. The Game has recently been promoting his upcoming album Born To Rap though his actions outside of music have kept him in the headlines. His recent music that went viral was a provocative snippet of a song, supposedly from the upcoming album, name dropping his past encounters with Kim Kardashian and others.

Check out the freestyle in full down below.