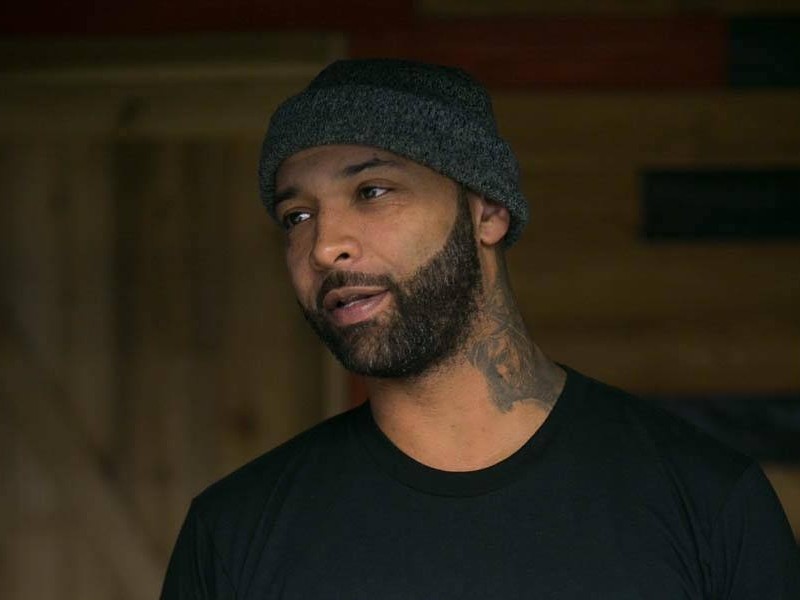 Joe Budden and The Game swapped a couple of diss tracks back in 2005 — and their beef may be reignited in the not-so-distant future. The State of the Culture co-host has evidently taken issue with some of The Game’s bars from his forthcoming album, Born To Rap.

On one of the unreleased singles, the Compton-bred rapper rattles off the names of some of the women he allegedly had relationships with, including Kim Kardashian.

“The more I sat and thought about this, the more I said to myself, ‘Nigga, so what?’ What type of loser, face-ass nigga is you, nigga? … I don’t give two fucks about what anyone did before I was involved with them. To me, that’s more loser shit.

“You didn’t say it to me. You said it in a song. And you can call me Game. You talking about my girl with a girl name. Watch your fucking mouth, man.”

The Game has yet to respond publicly to Budden’s comments.