REVOLT's "State Of The Culture" Gets 10-Episode Extension 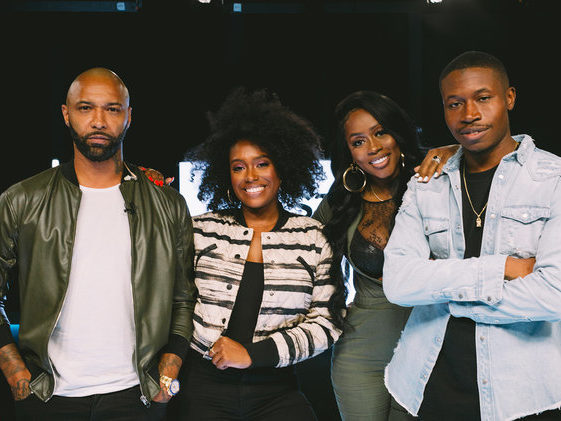 Hosted by Budden himself, with Remy Ma, Scottie Beam and Brandon “Jinx” Jenkins as co-hosts, the show has quickly become a safe space to unapologetically discuss hot-takes happening within the culture.

An additional episode is expected to air November 19 followed by an end-of-the-year special to recap 2018 on December 3. The newly ordered 10 episodes will begin to air at the top of 2019.

“We had a lot of fun during the first 10 episodes and the response has been nothing short of amazing,” Budden tells Billboard. “I look forward to improving on what’s already been built. Thank you Puff, REVOLT and most importantly the fans.”

“Joe and I worked tirelessly for months to create a one-of-a-kind show that the culture would love, and the response to State of the Culture has been overwhelmingly positive,” Diddy, founder of REVOLT, adds. “The culture has a point of view and I want to deliver it. I’m all about giving the people what they want, so more raw and uncensored content through the lens of hip-hop is coming your way.”

Viewers can catch State of the Culture online Mondays at 5 p.m. EST and on television Tuesdays at 10 p.m. EST.