Diddy's Wild Party Gets Shut Down By Police 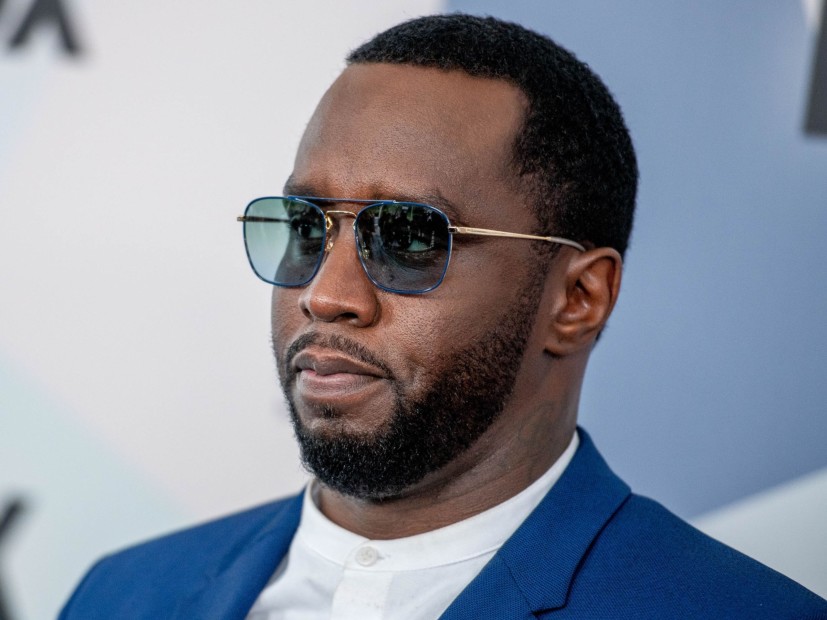 Los Angeles, CA – After Diddy’s 49th birthday party spilled out of the club and into his Los Angeles mansion, things evidently got a little out of control. According to TMZ, police were forced to shut down the celebration early Monday morning (November 5).

Law enforcement sources reportedly said multiple people called the police around 2 a.m. to complain about the noise emanating from Diddy’s home. When officers arrived, they told the Hip Hop mogul’s security guards to shut it down.

They obliged and approximately 200 people were asked to leave.

Prior to the Diddy house party, he and his friends had been celebrating at Ysabel in West Hollywood. LeBron James, Usher, Wiz Khalifa, Kodak Black and other notable names were in the building.

Check out footage below.