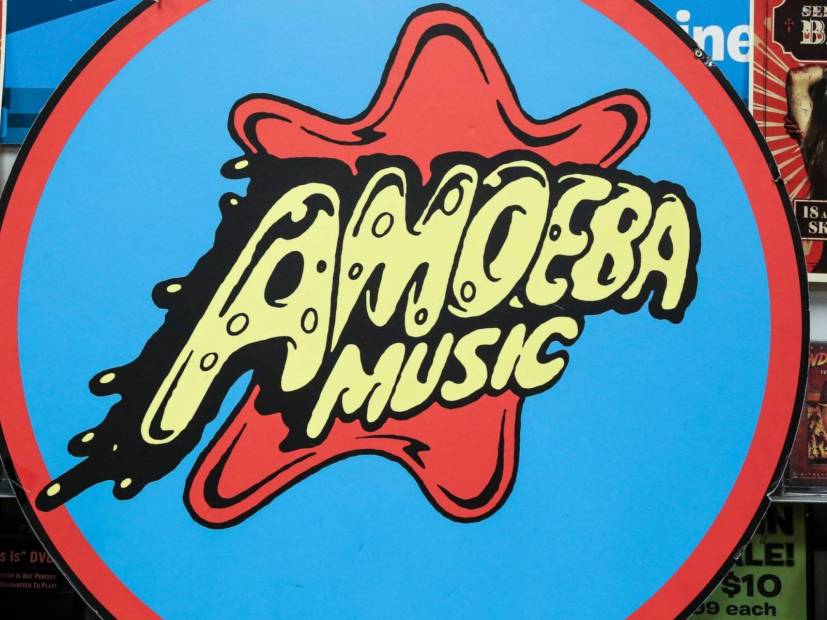 Hollywood, CA – The Los Angeles location of Amoeba Music will soon be a thing of the past — but don’t worry, it’s not going too far. Although the Hollywood-based music store will be demolished and replaced by a 26-story apartment complex, the famed music lovers haven is simply being relocated.

According to CBS Los Angeles, the property was sold to developer GPI Companies in 2015 for $34 million, but Amoeba Music co-owner Marc Weinstein said in 2018 the store will move to a new location “within blocks” of its current spot on 6400 Sunset Boulevard.

Amoeba has also announced plans to acquire a dispensary license at the new, undetermined location. Last year, Amoeba’s Berkeley location opened Hi-Fidelity — the company’s first marijuana dispensary — in an effort to diversify “profit streams in a music retail landscape that has been on a steady decline since the rise of downloadable digital files in the late 1990s.”

Weinstein added wherever the new location ends up, they will “be diligent” in locking down all necessary permits from the city of Los Angeles for its own dispensary.

No timeline has been revealed.