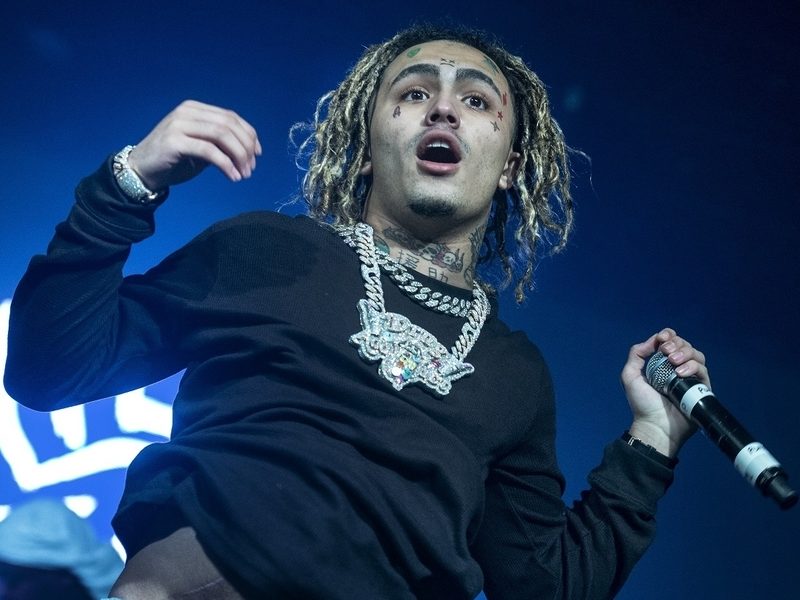 Lil Pump has pulled some pretty outrageous stunts during his time in the public spotlight. There was that time he urinated all over a pile of British banknotes, his fib about the Harvard commencement speech, and who could forget his recent gas station antics?

Now, the 18-year-old chart-topping rapper is saying he’s quitting drugs — again. However, it’s hard to determine if he’s telling the truth or telling another lie.

On Saturday (June 15), Pump took to his Instagram Stories to proclaim he was done with drugs.

“Yo guys, I’m making an announcement,” he said. “I don’t sip no more lean at all. I don’t do no more drugs, fuck all that.” In the background, someone shouts, “Good job, Pumpee!”

#LILPUMP SAYING NO TO DRUGS ?? #SAYNOTODRUGS #HOLLABLOCK Reposted from @akadmiks – The day we been waiting for is finally here y’all.. #lilpump stopped sipping lean . – #regrann

Last January, Pump and Smokepurpp swore off Xanax and were determined to drop the habit — despite having a Xanax-shaped cake to celebrate reaching 1 million Instagram followers in June 2017. But only time will tell.

Prescription drug overdoses are far too common these days. Lil Peep and Mac Miller are only two recent examples, and could’ve served as a wake-up call for some of their contemporaries.

Along with his latest proclamation, Pump also announced the Lil Pump 2 mixtape is on the way.