Lil Pump Refuses To Give Up Smoking Blunts At Gas Pumps 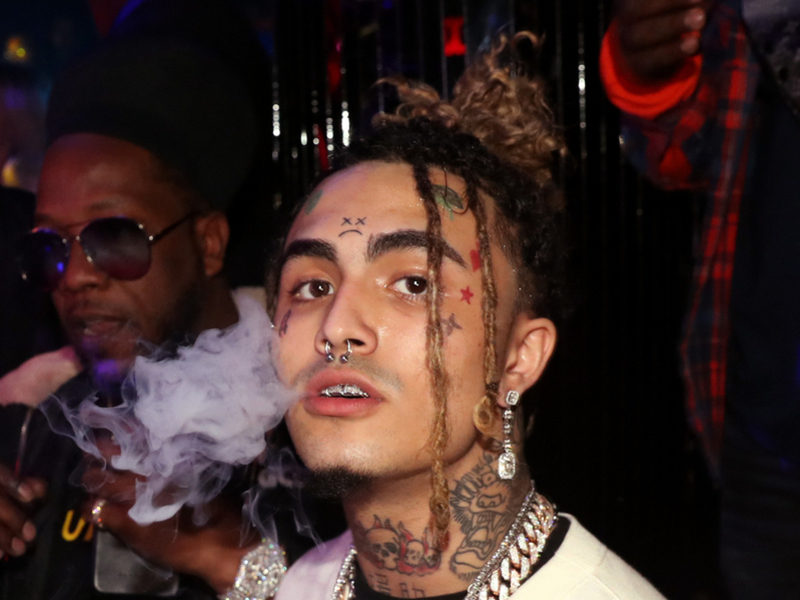 Los Angeles, CA – To most of the modern world, lighting up a cigarette — or blunt for that matter — at the gas pump is extremely dangerous. Gasoline vapors are much more explosive than gasoline in its liquid state. Subsequently, a small spark can set off an explosion.

This tiny piece of common sense evidently escapes 18-year-old Lil Pump. In a video shared by TMZ, the “Gucci Gang” boss lights up a blunt and blows the smoke directly at the fuel nozzle — like a rube.

Paparazzi later caught up with the Florida native outside of Hyde Nightclub in Los Angeles, where they confronted him about his gas station etiquette.

He basically laughed it off and there was a sense he plans to continue lighting up wherever he feels like it.

But don’t be surprised when headlines read “Lil Pump Blown Up At The Gas Pump.” He’s been warned.