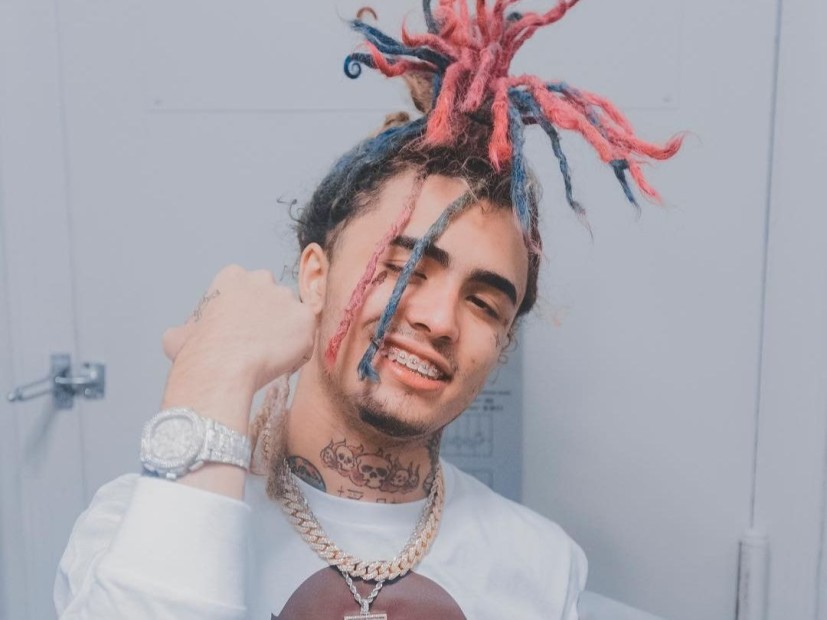 The idea of “sex, drugs and rock-n-roll” has permeated the music industry since its inception. However, what likely starts out as experimentation can sometimes turn into a serious problem with dire consequences. As stated in an article from The New York Times published last September, drug overdoses are now the leading cause of death among Americans under 50.

So, when Lil Pump and Smokepurpp denounced the highly addictive drug Xanax over New Year’s Eve weekend, it felt like a win for Hip Hop and, more importantly, for the countless young fans who look up to them.

Coupled with support from Travis Scott and Kodak Black’s anti-pill line in the song “Here It Is” a few days later, their proclamations seemed to show a shift from the often rampant glorification of drug use to the idea that maybe it wasn’t so “cool.”

After all, these are three modestly successful rappers who have celebrated — even boasted about — using Xanax and other addictive drugs in the past. In fact, 17-year-old Lil Pump had a cake made in the shape of a Xanax bar to commemorate hitting one million followers on Instagram last June. (He’s now up to 8.2 million).

It’s all fun and games, right?

The opioid crisis in America is so grim that in 2017, around 146 people a day died from an overdose, according to data from the Center For Disease Control and Prevention.

Burgeoning emo rapper Lil Peep overdosed in November after taking a Fentanyl and Xanax cocktail, igniting another nationwide conversation about the illicit use of prescription painkillers.

Colorado-based addiction specialist Dr. Jeremy Dubin, who treats addicts every day at his small Loveland practice, believes there’s a correlation between celebrity and overdose death, much like in the case of Prince. The legendary artist passed away in April 2016 from an accidental Fentanyl overdose.

“Celebrities tend to be more isolated,” Dubin explains to HipHopDX. “They have a lot to lose because of the continual stigma of addiction, so they may seek treatment later or not at all. In Prince’s case, he had a doctor like me flying in to help him when the doctor found him dead. Also, opiates don’t just help with pain. They do a great job for co-occuring disorders, such as anxiety and depression. In fact, they called Percocet “Percocet” because it perked you up.

“Add chronic pain, a more-than-willing physician, isolation of celebrity and a potential co-occurring mental health issue, and you have the perfect storm,” he adds. “This happens on Main Street every 10 minutes in this country, it’s just we hear about it more when it hits our celebrities.”

Artists like Macklemore, Eminem and Gucci Mane have used their massive platforms to address their personal struggles with drugs and alcohol, seemingly lessening the allure to pick up in the first place.

On Slim Shady’s new album, Revival, there’s a track called “Castle” that recalls a 2007 overdose that nearly killed him, shedding more light on his journey to recovery.

Fortunately, there’s a program spearheaded by the Grammy Foundation that can offer help to music industry figures seeking recovery — MusiCares. As the website explains, its mission is to provide “a safety net of critical assistance for music people in times of need. MusiCares’ services and resources cover a wide range of financial, medical, and personal emergencies, and each case is treated with integrity and confidentiality. MusiCares also focuses the resources and attention of the music industry on human service issues that directly impact the health and welfare of the music community.”

Director of MusiCares, Shireen Janti-Reid, hopes to wash away the stigma of addiction and make it clear that it’s ok to ask for help no matter who you are. She calls the program the “Red Cross of the music community.” Throughout its nearly 30-year run, MusiCares has helped save the lives of not only many artists but also producers, videographers, tour managers — basically anyone involved in the music business.

“Based on their need, we will go ahead and pay for them to get the help,” Janti-Reid tells DX. “We have contracted rates all throughout the United States, even the world, where rehabs will give us reduced rates that we can afford so we can help our clients. If they need detox, we get them detox.”

It may seem harmless, but when Future raps about Molly and Percocet, or Lil Wayne talks about all that Purple Drank he’s downing, it sends a dangerous message. It’s baffling when artists with such an expansive reach choose to not only minimize the risks but also act like it’s the “wave.” When you’re young, you’re impressionable and you often feel invincible — a precarious combination.

Despite Wiz Khalifa calling lean “lame” last year or speculation that Wayne’s affinity for the stuff caused him to suffer multiple seizures, it’s still something the youth can easily misconstrue as what all the “cool kids” are doing.

Until the rappers who routinely glamorize drug use start truly walking the walk, the “anti-lean” or anti-pill movements won’t make a difference. Yes, we’re going to lose more lives with or without more solid role models — that’s just a fact — but if more artists set a better example, maybe one less kid will pick up that drug.

Addiction doesn’t discriminate. It affects all of us, whether you believe it or not.