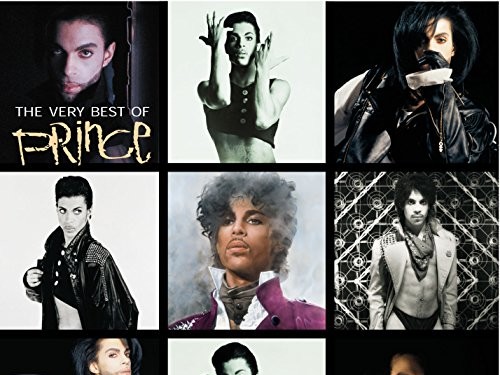 Friday (April 21) marked the one-year anniversary of Prince’s heavenly ascension and since his departure from Earth at age 57, his catalog has raked in 7.7 million in sales according to Nielsen Music, Billboard reports.

The majority of those sales, totaling 5.65 million, accumulated in the month following Prince’s death at his Paisley Park home in Chanhassen, Minnesota last year between April 21 and May 19, 2016.

Fans of the eclectic musician purchased 2.3 million copies of his various albums and 5.4 million songs were digitally downloaded.

Naturally outshining every artist, even in death, Prince sold more albums than every recording artist in 2016 including Drake and Adele, who pushed 2.23 million copies.

His signature cut “Purple Rain” sold the most copies out of all his recorded numbers with 621,000 downloads and unapologetically re-entered the Billboard charts at #17, eventually making its way up to #4 after his tragic demise. Prince’s cherished hits “Little Red Corvette,” Let’s Go Crazy” and “Kiss” sold between 335,000-345,000 units respectively.

Upon his death, TIDAL was the only streaming service that had exclusive rights to The Purple One’s catalog. Earlier this year, access to his music became readily available to music mavens everywhere who subscribe to Apple Music and Spotify.