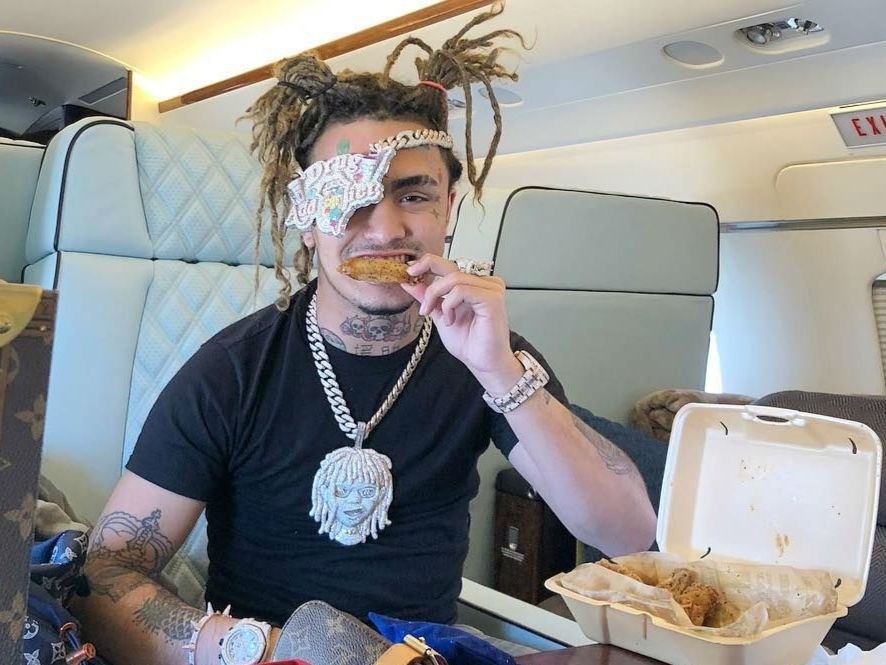 Now Lil Pump Is Out Here Pissing On British Banknotes

London, England – Lil Pump has a strange propensity for urinating on dollar bills. But now, he’s taking aim at British bank notes. On Monday (November 26), the “ESKEETIT” rapper shared a pair of Instagram videos showing just how much he doesn’t care about money — you know, since he’s so rich now.

“Hey there,” he says as he throws British banks notes on the stairwell. “I’m the youngest, richest rapper out here. I’m in London right now all the way from Florida. You never should have brought me here.”

He then turns around and starts peeing on the pile of money.

PISS ON A HUNNID BANDZ CHALLENGE BITCH BTW YES I DID PICK IT UP ??‍♂️ #HARVERD OTW #DROPOUT

However, Pump must be somewhat aware of the value of a dollar. Shortly after relieving himself on the faces of Queen Elizabeth and Jane Austen, he started scrambling on the floor and picking up every note he dropped — but he wasn’t happy about it.

“I just peed on my money and now I have to fuckin’ pick it up,” he says.

He then claims he fired his manager.

“I TOLD YALL I HAD TO PICK IT UP,” he wrote in the caption. “I FIRED MY MANAGER FOR NOT PICKING IT UP.”