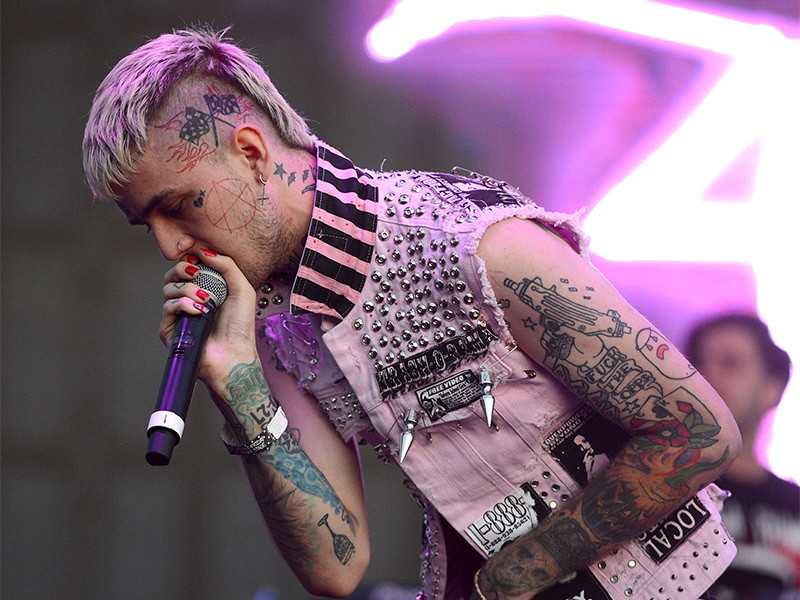 Tucson, AZ – Lil Peep’s overdose death is now the subject of an investigation by the Tucson Police Department, according to TMZ.

The publication, citing law enforcement sources, reports that authorities are interested in a series of text messages allegedly sent from a woman named Mariah Bons, who visited Peep shortly before he passed away from a suspected drug overdose earlier this month (November 15).

“He passed the fuck out my brother called and I tried to get him to say hi to my brother but he wouldn’t wake up and so I had him talk to mackned,” one of the alleged texts from Bons reads, referencing another member of Gothboiclique.

“Gbc high af because of me and my friend lol,” another says.

This latest development comes a day after it was reported that authorities were investigating whether Fentanyl – the same powerful prescription painkiller that Prince overdosed on last year – played a role in Peep’s death.