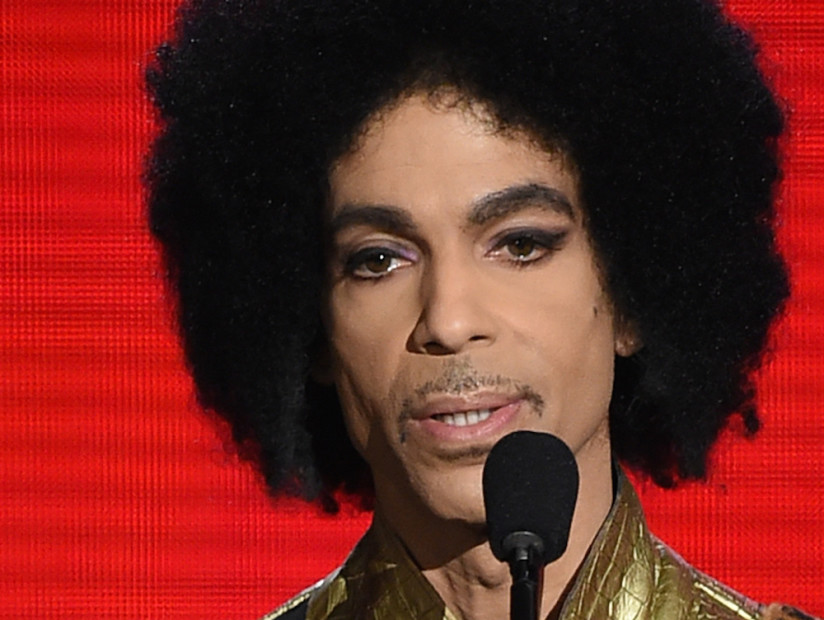 Prince's Cause Of Death Revealed

Minneapolis, MN – Prince died from an accidental overdose of Fentanyl, according to a one-page report released by the Midwest Medical Examiner’s Office on Thursday (June 2), reports the Associated Press.

Fentanyl, self-administered by Prince, is a synthetic opioid used to treat pain and is highly addictive. It’s normally prescribed to treat patients suffering from chronic pain to late-stage cancer and is described as being 50 times more potent than heroin.

There were early suspicions that opioids possibly played a role in the musician’s death after reports of a Percocet addiction surfaced.

Andrew Kornfeld, the son of California pain and addiction specialist, Dr. Howard Kornfeld, ran to Prince‘s aid with opiate blocker buprenorphine in his backpack the night he was found dead in his elevator at his Paisley Park Estate on the morning of April 21. Kornfeld did not administer the buprenorphine seeing he was not licensed to do so.

It was rumored that Prince was battling the flu causing him to cancel and re-schedule his show at Atlanta’s Fox Theatre on April 14. Following the show, his private jet made an emergency landing in Illinois before heading back to Minnesota.

The following day, Prince publicly appeared near his Minnesota home at Paisley Park, showing people that he was able to still do so.

Less than a week later, Prince, 57, was dead; the final circumstances would eventually become a punchline for a Jay Z verse.

The legendary artist’s estate is current embroiled in a tense legal battle for control, seeing he didn’t leave a will.