Report: Lil Peep's Death May Have Been Caused By Fentanyl 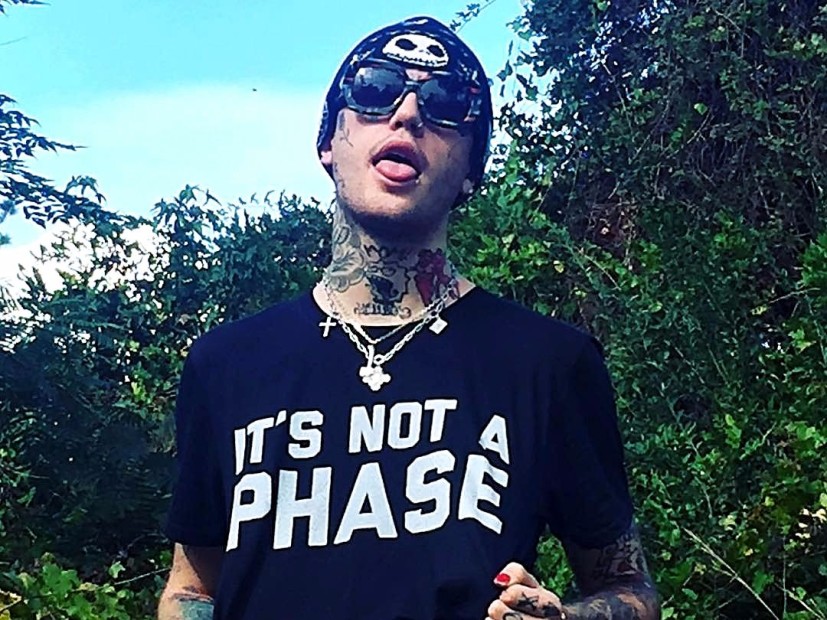 Police are investigating whether Fentanyl played a role in the overdose death of Lil Peep, according to TMZ.

Investigators have reportedly received several tips that Peep had received drugs that were laced with the opioid.

The emerging emo rapper passed away in his sleep before a concert in Tuscon, Arizona on November 15.

Shortly after his death, Peep’s brother Oskar told PEOPLE that there might’ve been something unexpected in the Xanax that Peep took that day.

“We [the family] have heard there was some sort of substance he did not expect to be involved in the substance he was taking,” Oskar said. “He thought he could take what he did, but he had been given something and he didn’t realize what it was.”

The powerful prescription drug and its street version have led to a wave of overdose deaths, including Prince, who died from an accidental overdose in April 2016.

[This article has been updated. The following was originally published November 20, 2017.]

More details are slowly starting to emerge surrounding Lil Peep’s death. The burgeoning emo rapper passed away on Wednesday (November 15) before a show at The Rock in Tucson, Arizona and according to TMZ, police reports say he died in his sleep. Peep’s manager said she saw Peep on his tour bus early Wednesday and he was seemingly fine.

Peep reportedly took a nap around 5:45 p.m. PST. His manager checked on him later, and said she could hear him snoring and breathing normally. She decided to let him sleep more.

Peep was later found unresponsive by another manager and was given CPR by his team before being rushed to the hospital.

Police say they discovered Xanax, weed and an unknown tan powder at the scene on Peep’s tour bus.

Speaking to PEOPLE, Peep’s brother Oskar explained that he believed the death to have been an accident.

“We [the family] have heard there was some sort of substance he did not expect to be involved in the substance he was taking,” said Oskar. “He thought he could take what he did, but he had been given something and he didn’t realize what it was.”

The day he died, Peep posted a prophetic Instagram photo with a caption that read, “When I die You’ll love me.”

When I die You'll love me

In the aftermath of his passing, Peep’s debut album Come See Me When You’re Sober Pt. 1, which dropped in August, hit the Billboard 200 chart for the first time this week. The album landed at #169.

Peep’s publicist Sarah Stennett issued a statement after his death explaining, “I do not believe Peep wanted to die. He had big goals and dreams for the future which he had shared with me, his team, his family and his friends. He was highly intelligent, hugely creative, massively charismatic, gentle and charming. He had huge ambition and his career was flourishing.”