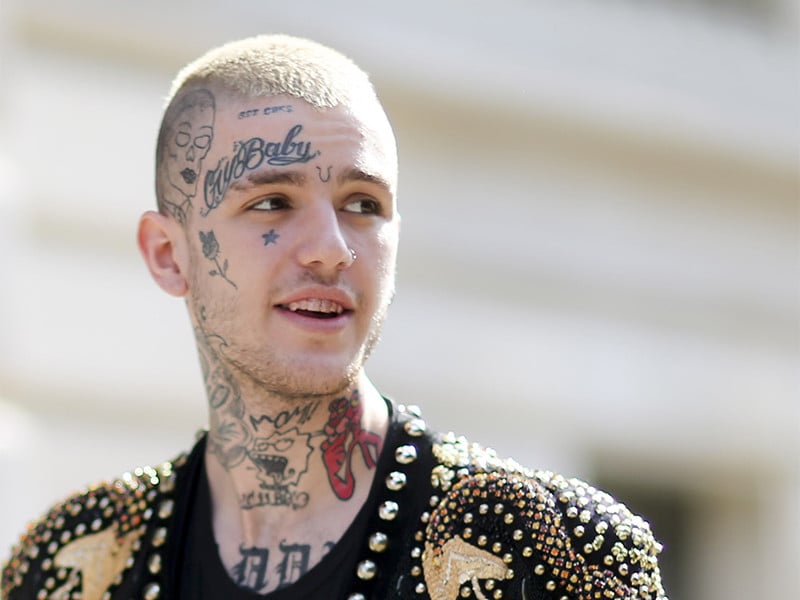 As details surrounding Lil Peep’s death continue to emerge, so too does the stream of tributes from fellow artists paying their respects.

Lil Uzi Vert paid tribute to his fellow emo-rapper via Twitter, saying he wasn’t going to judge Peep for his use of drugs.

Wiz Khalifa commented on Lil Peep’s passing during a recent interview with Complex. His remarks come just a few days after he issued a PSA of sorts condemning the widespread use of lean – another popular opiate – in modern-day culture.

“I just feel like somebody has to speak up for people who don’t believe in that or really are tired of seeing it,” Khalifa said of his recent missive. “It’s unfortunate that Lil Peep had to die and stuff like that but these are the things that people are gonna start seeing and keep happening if they don’t really relax and fall back. I’m just trying to be the responsible one to say something.”

“I don’t think the issue is music, nor is the issue drugs,” she said. “It’s mental illness. We’re only reflecting what we see. We’re trying to cope with everything around us. It’s just toxic what’s happening right now. The youth today are calibrated at such a speed where they’re so bored where we have evolved to.”

Badu added, “It’s sad, man. I wish his family well and I pray for his spirit.”

Daz Dillinger, also speaking with TMZ, said there’s an epidemic-like wave of addiction ever-present in and among the youth.

Tha Dogg Pound member later offered a PSA to anybody dabbling in prescription drug use.

“You gotta take care of yourself [and] know what you taking,” he said. “Read instead of listening to a song because the next person will take after what he did and there’s gonna be more young youth that’s dying and that’s what we gotta stop.”