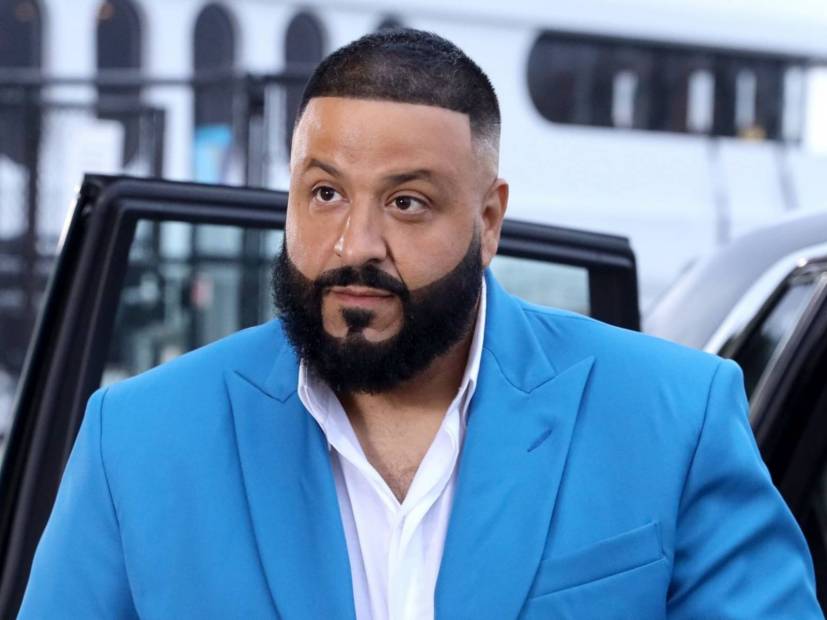 DJ Khaled is reportedly planning a massive lawsuit against Billboard for allegedly failing to count over 100,000 of Father Of Asahd sales.

Khaled is reportedly upset Billboard discounted downloads he sold as part of a “bundle deal” with an energy drink in an effort to boost sales. He claims they initially agreed to count them but then reneged.

A source close to Khaled said, “When Khaled’s team tried to appeal, Billboard refused to budge.” As a result, Tyler, The Creator’s IGOR debuted at No. 1, while Father Of Asahd took the No. 2 spot.

The source point out Tyler’s bundle deal figures were included in his total sales, making the situation even more “unjust.”

Last week, Khaled had a meeting with chairman and CEO of Epic Records Sylvia Rhone regarding the matter. The source explained, “Khaled was frustrated his label didn’t fight harder for his bundle sales to be included.”

A Billboard source said the 100,000 units were disqualified but admitted an undisclosed number of his sales weren’t counted due to “strange anomalies in the data.” Their decision was actually based on chart rules following talks with Khaled’s management, Sony Records and Nielsen.

In a recent article, Billboard announced was reviewing its bundle deal rules for 2020.

According to Hypebeast, Chief Operating Officer at Roc Nation Desiree Perez called bundles “confusing and demeaning to the art.”

She added, “We’re obviously not fans of bundling, nor should anyone who cares about artists making music. But our hands are being forced by Billboard’s desperate, last-ditch effort to keep streaming from eliminating what’s left of music downloads.”

Meanwhile, Tyler continues to subtly throw shots at Khaled as he celebrates the success of IGOR, his first No. 1 album.