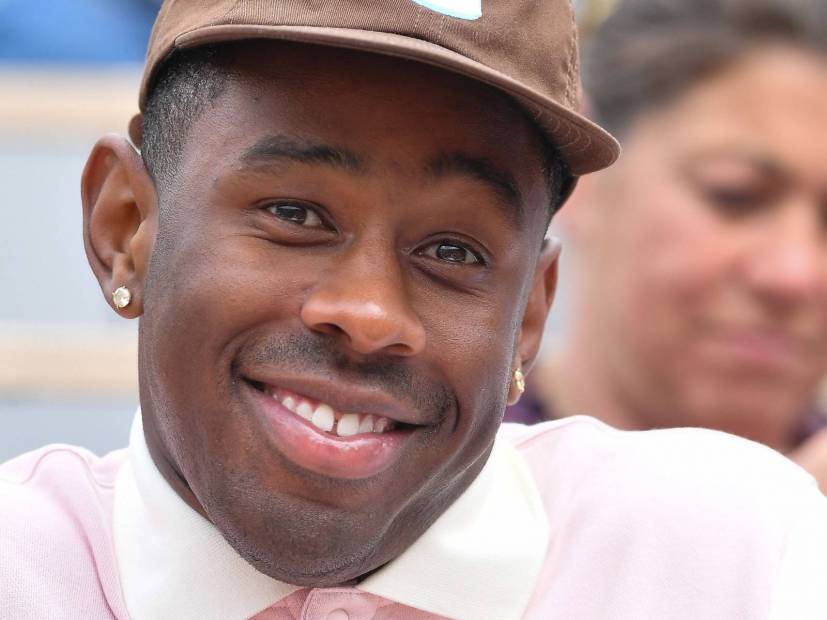 Khaled was reportedly upset Father Of Asahd failed to debut at No. 1 on the Billboard 200 chart. In a since-deleted video, the veteran producer was visibly heated after learning the Odd Future alum’s IGOR landed in the coveted spot.

I tried to tell y’all DJ Khaled felt a type of way about losing to Tyler when he posted then deleted this on IG ? pic.twitter.com/MNTjqSuoMt

During Khaled’s rant, he seemed to insinuate nobody listened to Tyler’s “mysterious” album.

“It’s called albums that you actually hear the songs. Not no mysterious shit, and you never hear it.”

Later, a fan chimed in on the video and wrote, “wow doin pretty good for some ‘mysterious shit,'” to which Tyler replied, “yeah i am, IGOR OUT NOW.”

A post shared by Straight From the Kettle (@straightfromthekettle) on Jun 7, 2019 at 8:50pm PDT

But that wasn’t all. Tyler took a few more subtle jabs at Khaled’s comments on a post from DJ Akademiks.

Aks was taking a poll on who had the better album — Tyler or Khaled. The eccentric rapper answered, “who tf listens to tyler the creator?” and followed up with, “HIS MSG SHOW SOLD OUT BUT FR I HAVE NEVER HEARD A TYLER SONG IN MY LIFE.”

I hope Khaled don’t see this… he ain’t gonna like this mysterious sh*t.

It’s safe to say Tyler is floating on the undeniable success of IGOR — his first No. 1 album — and taking Khaled’s perceived frustrations all in stride.

Tyler’s IGOR Tour kicks off in Seattle at the Bumbershoot Festival on August 30.