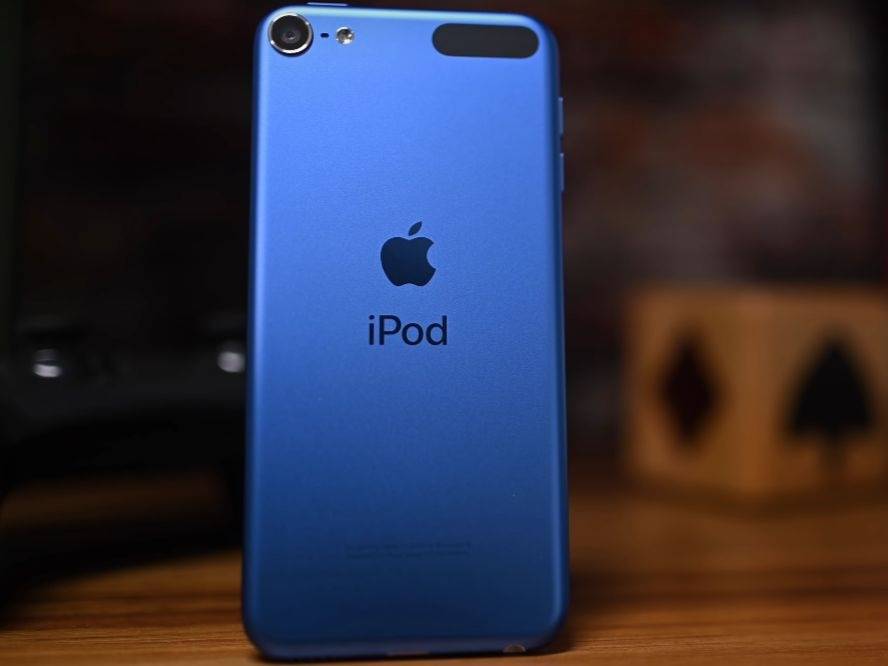 Cupertino, CA – Music lovers around the world have invested in the iPod touch for the past 12 years. It allowed them to have their music library mobile along with Wi-Fi, a camera and many other capabilities. On Tuesday (May 28), Apple publicized and launched the latest generation of the iPod Touch.

CNN reports the new device will include Group FaceTime calls and augmented reality apps. The release was also used to promote Apple’s upcoming gaming subscription service, Apple Arcade, which is expected to arrive in Fall 2019.

In a statement, Apples’s Product Marketing Vice President Greg Joswiak said the upgraded processor denotes the new hardware is “twice as fast as before.”

It will use the A10 Fusion chip for the processor. This is the same chip used on the iPhone 7, though it’s still noticeably faster than the A8, which was in the last iPod Touch released in 2015.

Another addition to the upgraded Apple device is the option for 256 GB of storage. This is the most amount of space on an iPod ever; the former iPod had a limit of 160 GB. The design is similar to the design of old, still complete with a physical home button and four-inch display.

The price is still considerably less than Apple’s iPhones even with having some similarities to the phone. The music device is available for purchase online in 27 countries and comes in red, white, blue, gray, pink and gold. 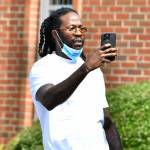