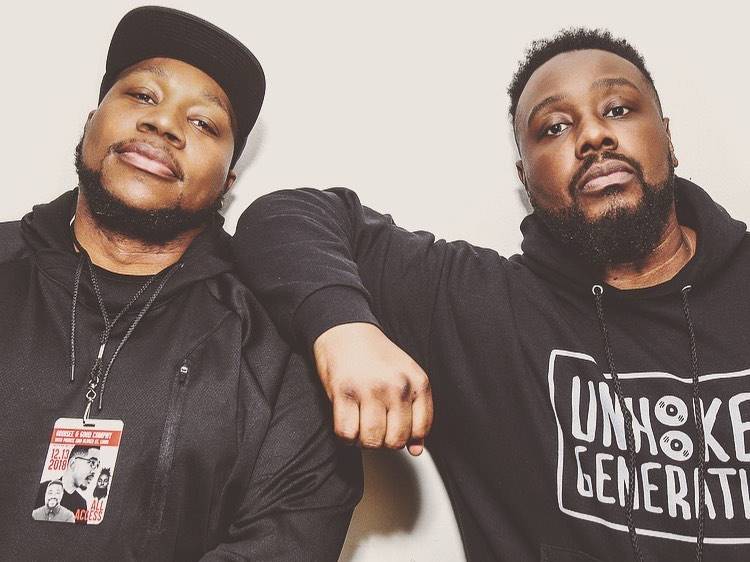 Hip Hop fans of the 2000s underground rap scene are in luck as Little Brother has officially announced its return to the stage and studio.

The seminal group revealed its reunion to DJ Booth, however there’s one catch. Little Brother is coming back as two-thirds of its original lineup comprised of Phonte and Rapper Big Pooh and without its DJ and producer 9th Wonder.

“I’m excited to announce that my brother Big Pooh and I are back at work,” Phonte wrote in an email. “New Little Brother music and a tour are coming soon. After conversations with 9th Wonder following our Art of Cool reunion show in Durham last year, the three of us mutually agreed it was best for LB to continue as a duo, as Pooh and I have officially been Little Brother since 2007.”

The Grammy-winning producer gave his blessing for the reunion and to carry on the LB name without his involvement.

The Justus League’s leading MCs will perform at the upcoming Hopscotch Music Festival which is in Raleigh, North Carolina from September 5 through 7.

Little Brother released four albums, culminating with 2010’s Leftback. Little Brother’s first two albums — The Listening in 2003 and The Minstrel Show 2005 — were the most critically acclaimed of its catalog during their tenure together as a trio.

After Little Brother’s split from 9th Wonder and eventual dissolution in 2005, Phonte and Pooh have continued as solo acts and released other collaborative projects.

Phonte has released five albums with jazz rap fusion band The Foreign Exchange and three of his own LPs, including No New Is Good News in 2018. Pooh has released 12 solo albums including RPM in 2018 and albums with producers Apollo Brown and Nottz.

Phonte and Big Pooh have periodically performed together and released tracks under Little Brother’s name since 2007.

Relive their albums down below.