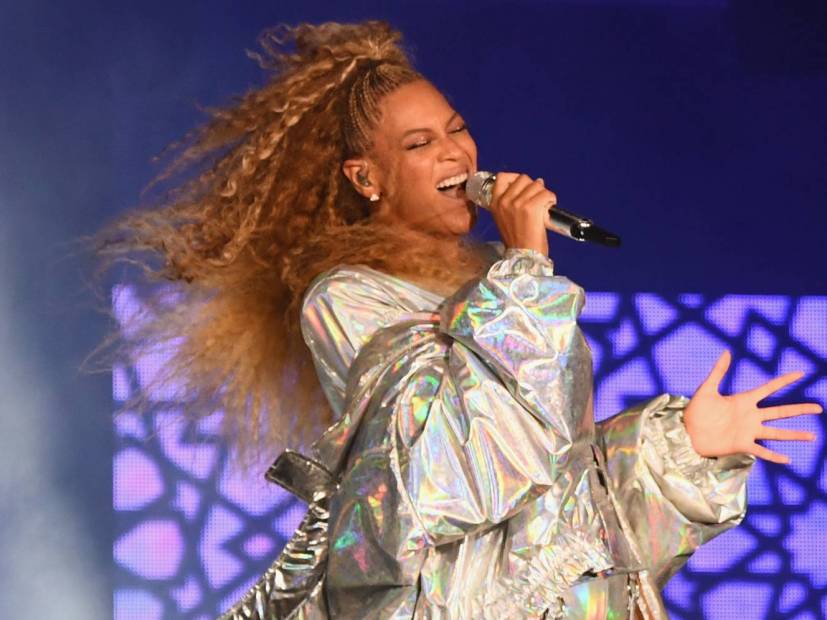 With the company recently making their stock public there’s been some hefty claims surrounding Bey’s current investment worth — to the tune of $300 million — floating around on social media. However, while Queen Bey is one of the savvy early investors in the ride-sharing service, she’s not getting as rich as some believe.

The Grammy Award-winning megastar initially accepted the stock in lew of a performance fee after singing at an Uber corporate event. The company went public on the New York Stock Exchange on May 10 and a rumor is circulating that Bey’s investment is now worth $300 million.

After some fact checking, the actual number is being pinpointed closer to $9 million.

Beyoncé performed for Uber in 2015 and instead of accepting her $6m pay cheque, she requested to be paid in stocks, today it’s worth over $300m. Last year she took half of the $8m from coachella in exchange for the rights to the show, Netflix paid her $60m for it. Her acumen >>> https://t.co/k4un1FM1Ka

Warner explains that with Uber’s current market cap of $67 billion and dilution over time, her stake worth actually comes out to around $9 million.

While the rumored $300 million Return on Investment may not have panned out, it’s still a win. JAY-Z, among other celebs, is also seeing his stock grow as he invested in the transportation service back in 2011.