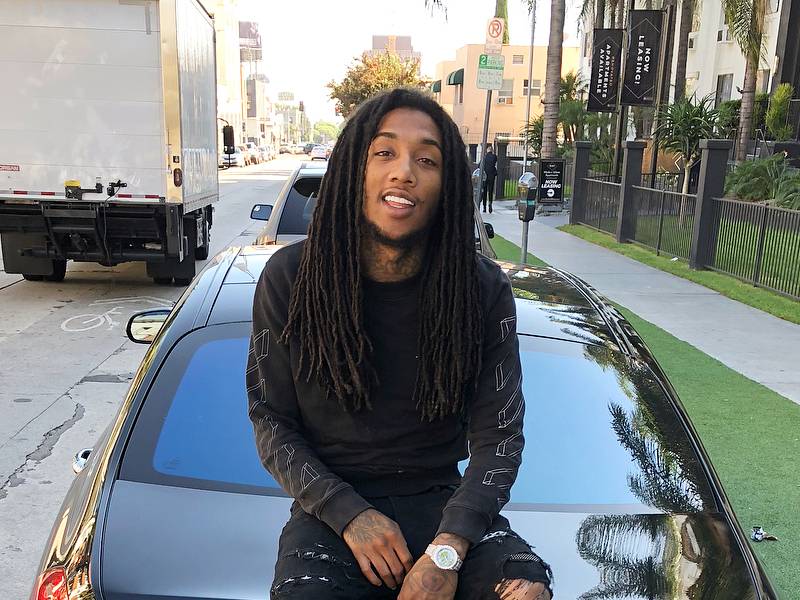 Miami Beach, FL – AAB Hellabandz, a rapper from Chicago, was killed in a shooting outside of a Miami Beach nightclub on Saturday (May 11). Police identified Hellabandz, whose real name is Ameer Golston, as the victim on Sunday afternoon (May 12), according to CBS Miami.

Lil Durk was among the first to publicly mourn the late artist’s death on social media.

“Rip to my dawg,” he wrote on Twitter. “love you 4ever hella Bandz.”

Rip to my dawg 🥺 love you 4ever hella Bandz

Hellabandz was one of two victims shot outside the Cameo nightclub around 2:30 a.m. Saturday. The other man is currently in stable condition at Jackson Memorial Hospital’s Ryder Trauma Center and expected to survive.

An officer in the area heard gunshots and saw two cars flee from the scene. Cops pursued a third car suspected of being involved in the shooting, but the pursuit ended when two of the police’s vehicles crashed.

“A potential subject vehicle was located not far from the scene. While another fled, a pursuit ensued,” the Miami Beach Police Department said in a statement to NBC Miami. “Our officer witnessed an occupant display a firearm from within the vehicle and later lost sight of that vehicle. A third vehicle was located near 83 Street and Collins Avenue which also fled.”