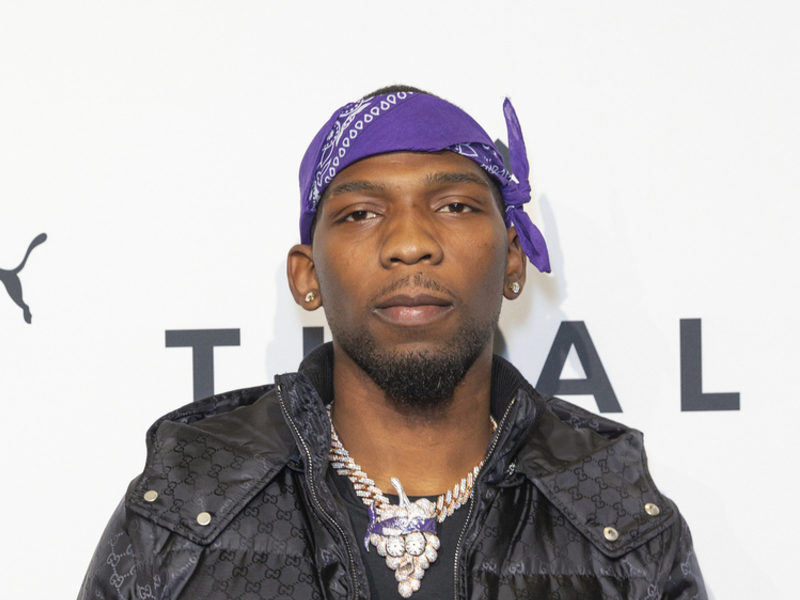 BlocBoy JB was arrested on Friday morning (May 3) and charged with being a convicted Felon in Possession of a handgun, speeding, Possession of Drug Paraphernalia and Possession of Controlled Substance Marijuana, according to FOX13 Memphis.

Unfortunately for JB, his attorney Murray Wells claims he was simply in the wrong place at the wrong time.

“They weren’t looking for him, and there was no warrant for him personally,”Wells explained. “They may have been looking for other suspects on the premises.”

Contrary to Wells’ statement, an arrest affidavit indicated JB was the target of a warrant because investigators thought he was hiding a wanted man. However, JB wasn’t charged with any crimes related to the fugitive, who was ultimately found in the attic.

This marks the second time in two months the Memphis native has been arrested on drug and weapons charges. In February, he was arrested at a Shelby County courtroom, wanted on charges of possession of drugs and drug paraphernalia, being a convicted felon in possession of a handgun and theft of property.

Despite JB’s arrest on Friday, he will still appear at the Beale Street Music Fest. He’s expected to perform at 7:20 p.m. local time.