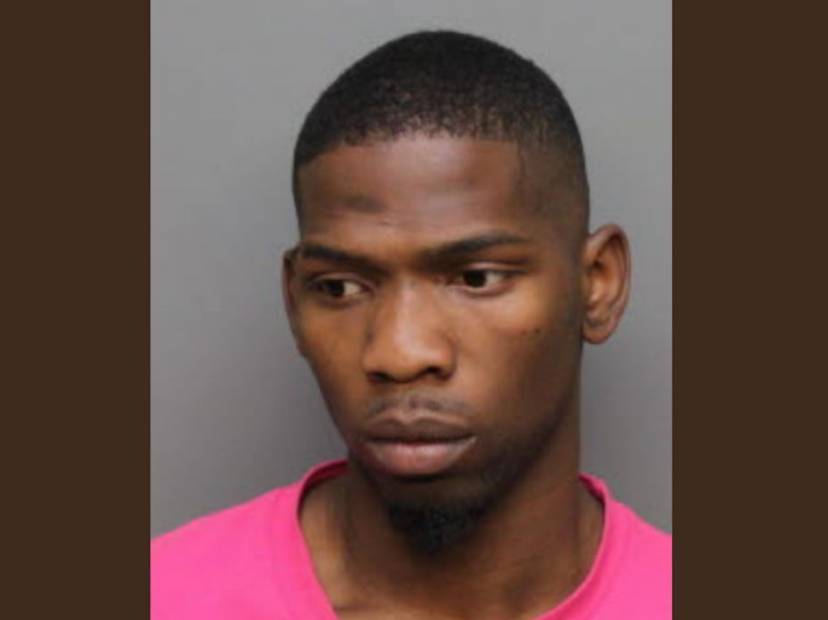 BlocBoy JB (real name James Baker) was arrested at a Shelby County courtroom in Memphis, Tennessee on Thursday morning (February 28). According to FOX13, the 22-year-old rapper was wanted on charges of possession of drugs and drug paraphernalia, being a convicted felon in possession of a handgun and theft of property.

JB showed up around 9:45 a.m local time with his attorney. He was quickly searched and taken into custody.

According to the Shelby County Sheriff’s Office website, JB was booked into the county jail around 11:12 a.m. local time.

The figure was modeled after a dance JB made famous.

Jackson’s connection to JB also includes footage of him dancing to “Shoot” and the Grizzlies periodically using the video as in-game entertainment.

JB’s bond is set at $50,000. He currently remains in custody as of publication time.