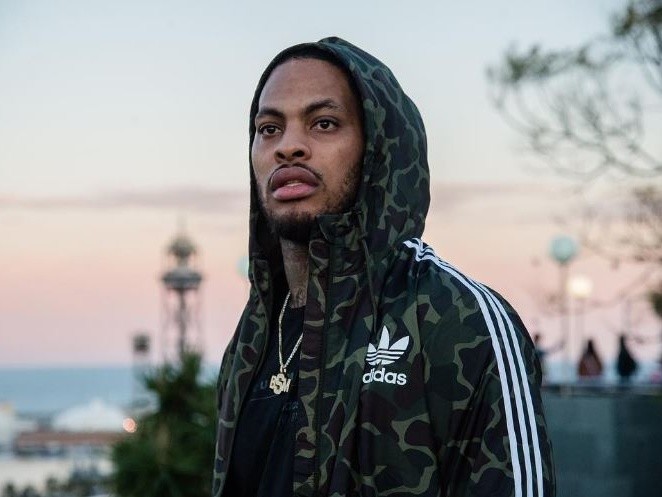 According to the New York Times, the six victims were all students at the university. The scheduled concert, which was originally to take place at UNC’s Jerry Richardson Stadium on Tuesday night, was canceled as a result of this latest school shooting. The university was on lock down the entire day.

“I pray all my fans are safe and ok!” he wrote. “It sure what’s going on, I just landed in Charlotte to terry [terrible] news! I will not be able to perform or even make it to the venue..please to all my supporters and followers be safe!”