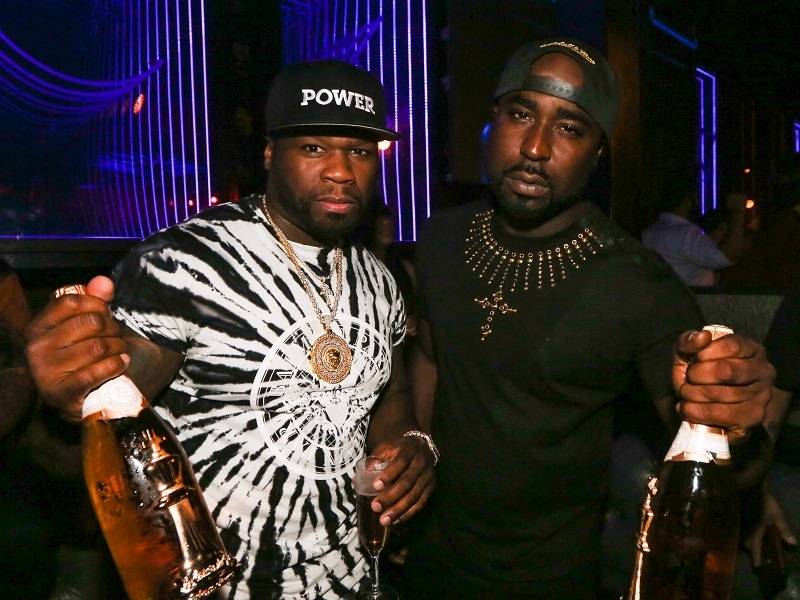 50 Cent isn’t accepting Young Buck’s rap battle challenge, but the G-Unit leader is continuing to play mind games on social media. To further instigate their beef, 50 has antagonized his longtime collaborator with a GoFundMe campaign purporting to raise money for Buck.

“help Young buck get away from Fofty, just make a donation and set your favorite rapper free,” he announced on Instagram. “#fofty wants his fucking money. Lol.”

Multiple GoFundMe pages titled “Help David Brown (aka Young Buck) free himself from Fofty Aka 50 Cent” have surfaced on the fundraising website.

Prior to 50’s latest taunting, Buck sent a warning to his label boss via social media.

“Now…. Curtis./Kanan/Boo Boo/ @50cent You Know Your Days Are Numbered,” he wrote.

Last week, Buck said he could play 50’s game during an extensive rant on Instagram Live. The Nashville-bred rapper fired back at the Power star’s persistent mockery with a challenge to a rap battle. He also claimed 50 was sabotaging his career and refusing to let him out of his contract.

“Man, we looking at you laughing at you, homie,” Buck said. “And then you wanna hold me on a contract. You serious? You gonna tell ’em everything, tell ’em the truth. Tell ’em what you really doing. Tell ’em ’bout them cease and desists you sending out. You’re trying to pull my music down. Let’s be real. Let’s speak factual shit. Let’s not try to hide it away from the fans, throw rocks and hide your hands. You know you’re good at throwing rocks and hiding your hands.”