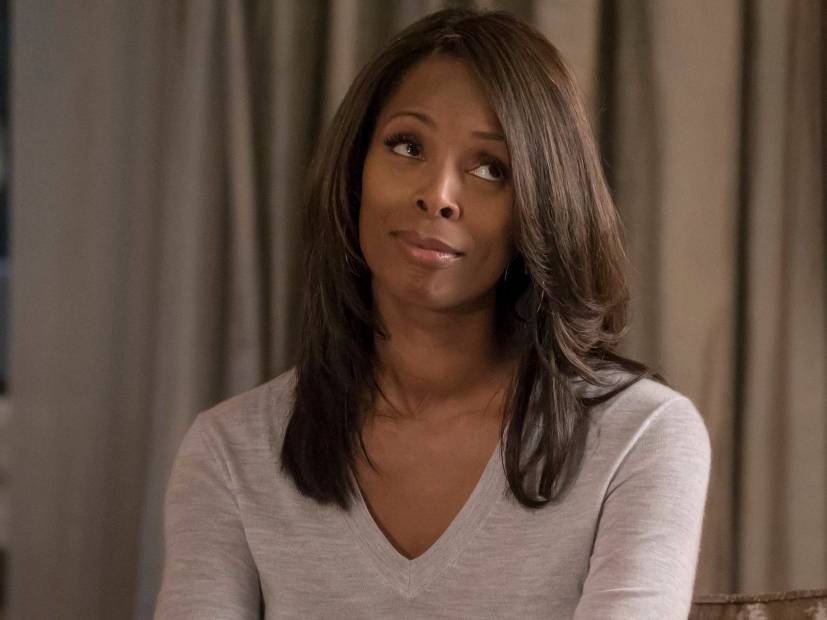 New York, NY – Although all 16 felony charges against Jussie Smollett were dropped Tuesday (March 26) his former Empire cast-mates still appear to be playing it safe now that the case has reached its new outcome.

Tasha Smith, who plays Smollett’s aunt on the Fox drama, was caught outside of Chelsea Studios in New York on Thursday (March 28).

A TMZ cameraman pointed out Smith was one of several Empire cast-mates who deleted their supportive Instagram post in the wake of Smollett’s arrest in February.

The video catches some light banter between the TMZ correspondent and Smith before she candidly tells the persistent cameraman to “kiss my black ass!”

Sources close to the production of the show have expressed the division between writers and cast-mates about the innocence or guilt of their former co-star.

Taraji P. Henson previously spoke about the atmosphere on set following the arrest describing it as “great.”

Fox released a statement to TMZ in February after Smollett’s arrest detailing their decision to axe the actor.

“Jussie has been an important member of our EMPIRE family for the past five years and we care about him deeply. While these allegations are very disturbing, we are placing our trust in the legal system as the process plays out. We are also aware of the effects of this process on the cast and crew members who work on our show and to avoid further disruption on set, we have decided to remove the role of ‘Jamal’ from the final two episodes of the season.”

The FBI is still looking into the origin of the offensive letter sent to Smollett days before the attack. Evidence proving Smollett sent the letter himself would result in federal charges.