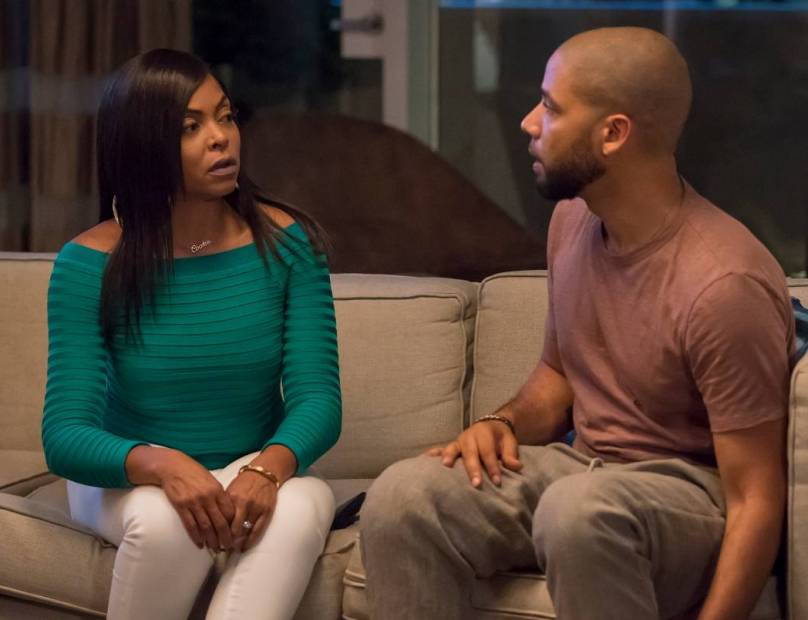 Though Empire star Jussie Smollett was recently indicted on 16 felony counts and charged with filing a false police report related to an alleged hate crime in Chicago, Taraji P. Henson infers that everything is fine on set.

According to an interview with Entertainment Tonight, the Golden Globe Award-winning actress insists the mood is still business as usual, considering the legal predicament Smollet is in.

“It’s a great atmosphere,” Henson told ET of being on set following the scandal.

Smollett plead not guilty to all 16 counts on Thursday (March 15.)

Though the majority of the interview centered around the rumors and the fledgling new season of Empire, the What Men Want actress did manage to plug her upcoming film The Best Of Enemies, where she is set to portray Civil Rights Activist Ann Atwater.

“Racism is still here and we are still dealing with it and that’s why these movies are important,” Henson spoke of her upcoming big screen production.

“And the reason why I love this movie is the approach is different,” she continued. “Ann realizes she has to change her approach.”

Catch all-new episodes of season 5 of Empire right here, and stay tuned for Henson’s debut as Atwater in The Best Of Enemies in theaters on April 5.