Jay Rock Win, Win, Wins In New Era's "We Reign As One" Campaign 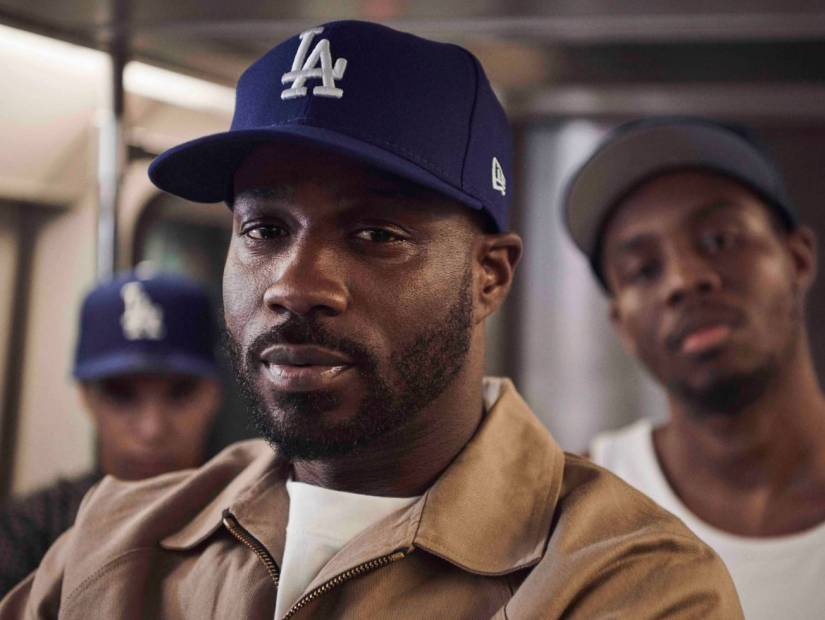 “The new ‘We Reign As One’ campaign is a celebration of the start of the 2019 MLB Season,” Mark Maidment, Senior Vice President, Brand at New Era Cap said via press release. “We wanted to spotlight how baseball and the New Era Authentic Collection 59FIFTY® Fitted have the power to connect us all, whether you’re a kid from Queens or a professional baseball player.”

Bryan Rowles, Executive Creative Director and Partner, 72andSunny New York added, “The New Era Authentic Collection 59FIFTY® Fitted cap lives at the intersection of sport and street fashion. The launch of ‘We Reign As One’ is a cultural creative opportunity to remind people that the city letters stitched on the Authentic Collection 59FIFTY® cap represent common ground, city pride and team allegiance that connects all of us, no matter our background, profession or beliefs.”

New Era 2019 MLB Ambassadors will be dutiful throughout the year, highlighting special occasions such as Mother’s Day and Father’s Day and sharing personal stories about their caps.

All the caps and more are available at NewEraCap.com.