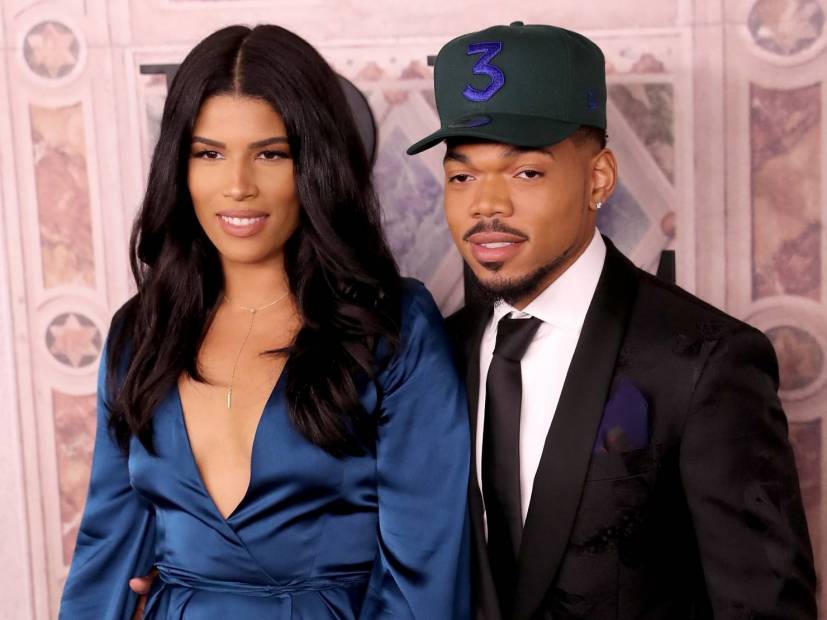 Chance The Rapper and Kristen Corley have announced they are expecting their second child. Corley announced the pregnancy on Instagram, uploading a photo of herself caressing her stomach with the caption, “Oh yeah, we’re pregnant.”

Congrats to #ChanceTheRapper and #KirstenCorley on their second child! The two just tied the knot!

Chance followed suit, announcing the pregnancy on his Instagram with a screenshot reading, “We pregnant again. It’s a girl. JESUS CHRIST. WE LOVE YOU GOD.”

The newlyweds were married on March 9 at the Pelican Hill resort in Newport Beach, California.

Chance The Rapper is currently working on his official official debut album, which is set to drop this summer.