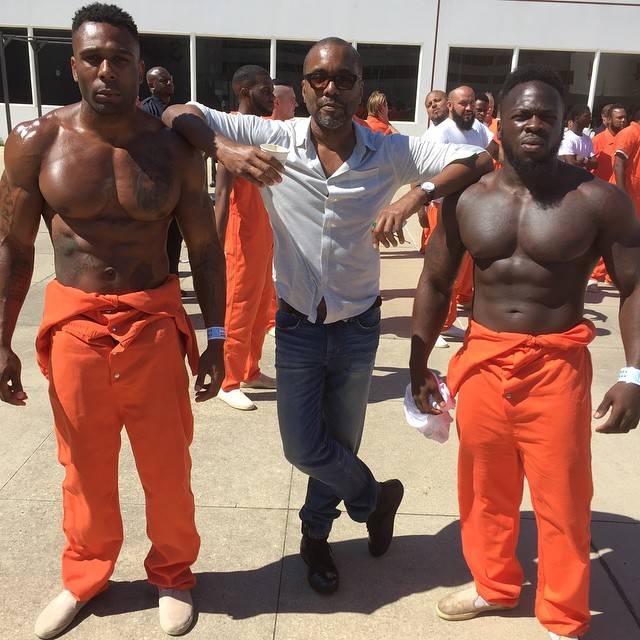 Their attorney Gloria Schmidt told CBS they are working to “to pick up the pieces of what this has done to their lives.”

“They did not know their loyalty to him would be betrayed,” Schmidt said. “They find themselves in a situation where they are tremendously regretful.”

Smollett was indicted on Thursday (March 7) by the State Attorney’s Office on 16 felony counts. Chicago Police Department got Smollett for disorderly conduct for allegedly lying to two separate police officers about the incident.

The openly gay actor told investigators he was attacked as he was walking home around 2 a.m. on January 29. He claimed two, masked white men battered him while yelling out homophobic and racists slurs.

Following an investigation led by the CPD, it was discovered Jussie planned the melee because he was reportedly unhappy about his Empire salary. Smollett allegedly directed the Osundairo brothers to purchase the noose, MAGA hat, and masks at an Uptown hardware store to use in the staged incident. It was also found Jussie paid them $3500 by check to make it happen.

“They feel tremendously regretful for their role in this, and their involvement in the situation,” Schmidt said. “The impact that this has had – not only on them, but on minority populations – that weighs very heavily on them.”

According to Schmidt, the Osundairo brothers hope to turn this incident into a positive one.

The former Empire actor is currently free on bond and is set to be arraigned March 14.